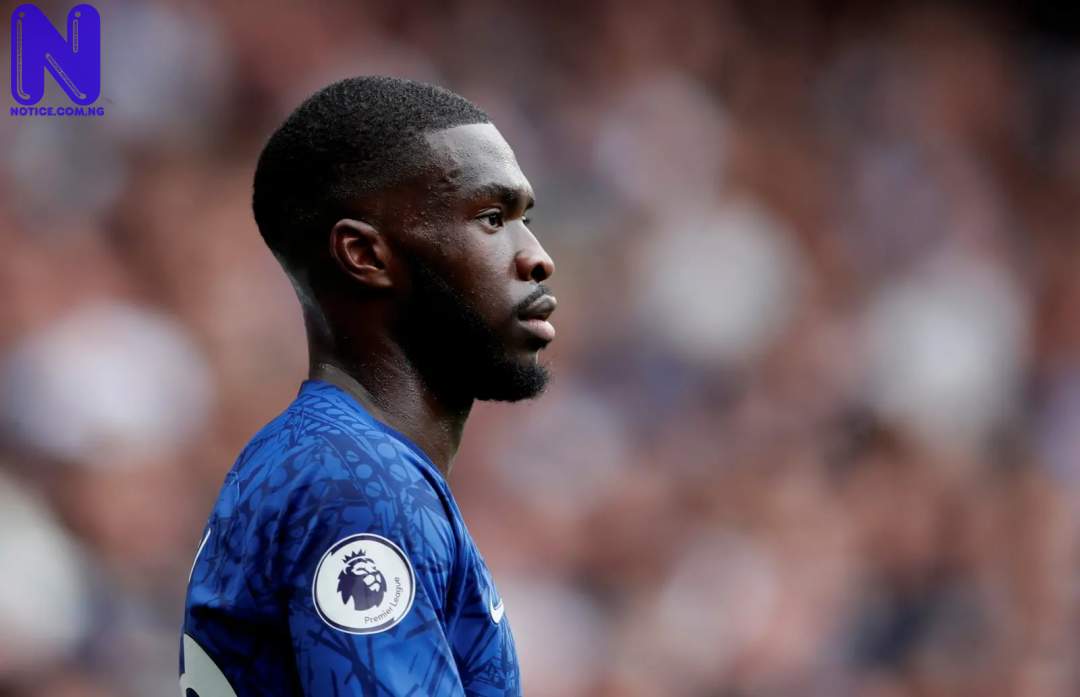 Ex-Super Eagles defender, Efe Ambrose has claimed that he was shocked when he was told that Chelsea star, Fikayo Tomori has Nigerian roots because during their time together at Derby County the 21-year-old didn’t for once talked about it.

As stated by him, Tomori feels more British than Nigerian which is entirely not his fault considering that he was born and raised in England.

Ambrose said this while reacting to the decision of England manager, Gareth Southgate to include Tomori in the Three Lions squad, for their Euro 2020 qualifying games against Czech Republic and Bulgaria later this month.

Press reports that Tomori and fellow Chelsea teammate, Tammy Abraham, who is also eligible to play for Nigeria were included in England squad on Thursday.

If they accept the invitation and eventually feature in any of the matches, they will not be able to represent the Super Eagles again.

“Tomori was very popular at Derby. He has later voted the player of the season but not once did he talked about his Nigerian roots. In fact, it was a journalist friend of mine that told him he has Nigerian roots. It’s very unusual because most Nigerian players born abroad usually like to associate with fellow Nigerian People particularly if you have played for the national team as I did for years,” the 30-year-old told Owngoalnigeria.