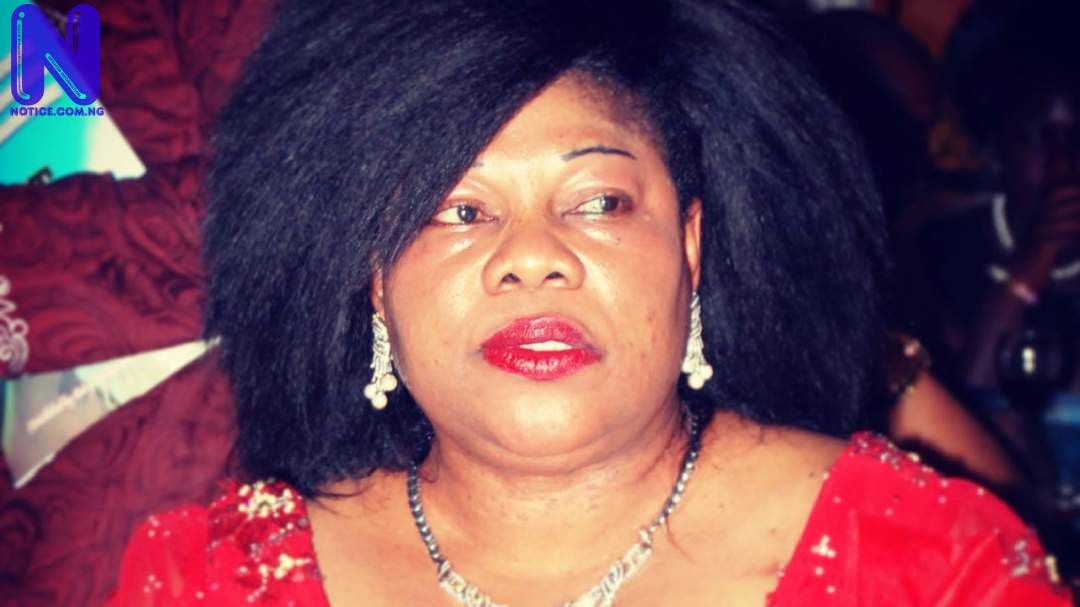 The Economic and Financial Crimes Commission (EFCC) on Monday in Abuja warned a high court of the Federal Capital Territory FCT against granting permission to ailling Dr. Ngozi Olejeme to travel to South Africa and the United States of America USA for heart surgery.

The anti graft-agency insisted that the Ex-Chairman of the Nigerian Social Insurance Trust Fund (NSITF) is a high flight risk who could use the trip to bolt away and escape justice in the N3B alleged money laundering charges brought against her by the federal government.

In a counter affidavit to oppose the request by Olejeme to travel to the two foreign countries to treat her failing heart, EFCC through its counsel Mr Steve Odiase informed the court that the health challenges complained by the defendant could easily be treated in some hospitals in Nigeria.

Odiase in a vehement opposition said that the court should thread softly in the application because the defendant has always been a high flight risk and that EFCC is in possession of intelligence report with huge fear that she will escape trial if allowed to go abroad.

The counsel countered the request by Olejeme from the court to compel EFCC to remove her name and declaration as a wanted person adding that it is premature for his client to remove such declaration.

Besides, the EFCC counsel objected to the admission of documents brought to court by Olejeme to justify her request for abroad medical treatment, adding being public documents, they ought to have been certified by the defendant.

He cited sections 89, 104 and 111 of the Evidence Act adding that no probate value should be attached to the documents and urged the court to refuse the application in the interest of justice.

Olejeme had through her counsel, Chief Paul Erokoro SAN moved an application praying the court to grant her permission to undergo medical treatment in South Africa and the United States of America.

He also prayed the court to order the release of her international passport and another order to compel the withdrawal of a declaration that Olejeme is a wanted person.

The senior lawyer said that his client has not only returned to Nigeria but reported herself to EFCC for investigation upon which criminal charges were filed against her.

He further requested for an order to compel EFCC to notify the International Police, Immigration and other relevant authorities that Olejeme is no longer a wanted person.

While moving the application, Erokoro argued that his client needs urgent heart surgery and that the Federal Medical Center FMC in Abuja had in a letter to the federal government confirmed the seriousness of the ailment of his client.

Insisting that the right to life is paramount and that only the living can stand trial, the senior lawyer drew the court’s attention to the fact that Olejeme has had surgeries four times and is currently having heart failure..

He further said that the six biological children of his client are all in Nigeria schooling adding also that Nigeria and South Africa have an Extradition Treaty that can be invoked to bring her back to the country if she refuses to come back to Nigeria.

Erokoro debunked EFCC’S claims that his client brought public documents to support the application adding that a letter from a government hospital to its patient did not fall under public documents.

After taking arguments from the two parties, Justice Maryam Hassan Aliyu fixed December 14 to deliver a ruling on whether to grant the request or turn it down.