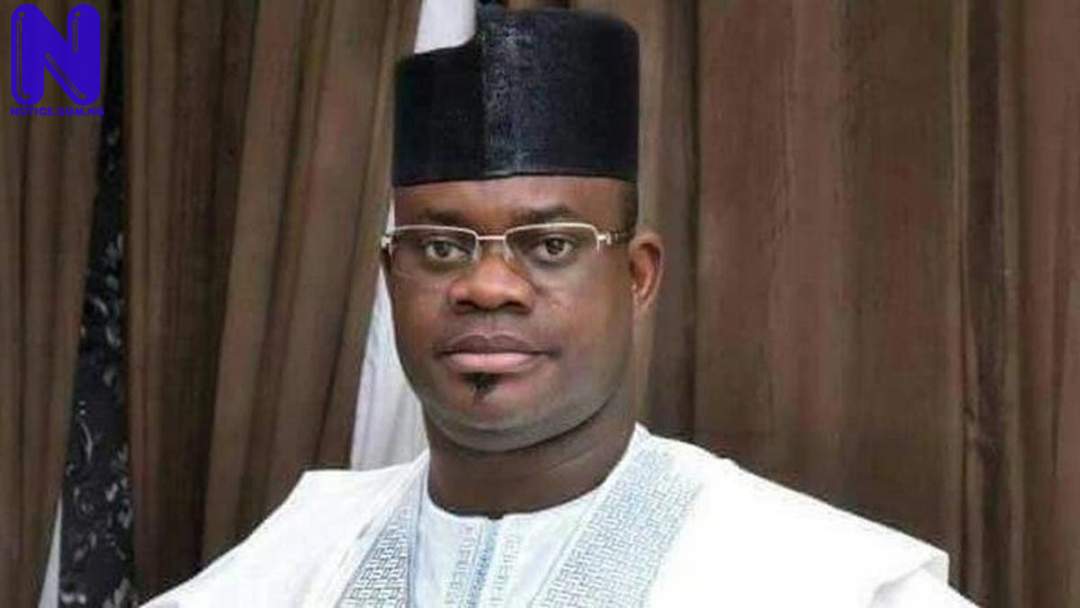 Anti-Corruption Network, a civil society organisation has urged the Economic and Financial crime commission, EFCC to investigate Kogi State Governor, Yahaya Bello and “his cohorts” over fraud allegations leveled against them.

The CSO had on the 26th of February submitted a petition against Gov Bello and some persons over a huge financial fraud which was allegedly carried out in the state from 2016-2019.

However, in a statement released on Thursday, the group accused the EFCC of failing to swing into action and ensure that the perpetrators of the crime are brought to book.

It also threatened to take legal action against the governor if the EFCC fails to do the needful within the time frame given to them.

“This is not the promise that the EFFC Chairman, Abdulrasheed Bawa made to Nigerian People when he assumed office.

“We hope you don’t affirm the rumours that the EFCC is just a toothless bulldog and.

“We urge you to redeem the image and confidence of millions of Nigerian People in you by using your good offices to carry out further investigations into the matter and bring the perpetrators to book forthwith.

“However, we wish to let you know that if no positive response is being received from the commission we shall have a recourse to all legal means in our disposal,” the statement read in part.