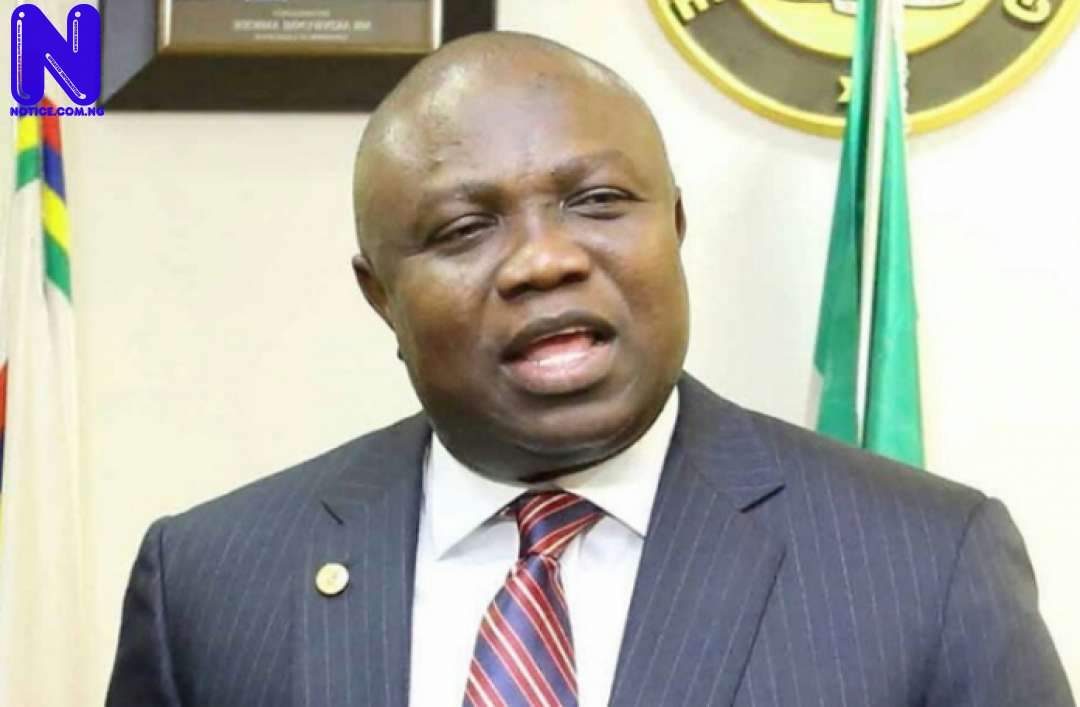 Operatives of the Economic and Financial Crimes Commission (EFCC) on Tuesday reportedly raided the Epe residence of the immediate past Governor of Lagos State, Akinwunmi Ambode.

The EFCC spokesman, Tony Orilade, who confirmed this to Press, denied that they were at Ambode’s residence on a raid, explaining that they are only there for an investigation.

“It is not true, we don’t raid. Investigation is on-going in respect of the petition we have, that is why we are here,” he said.

Press recalls that Justice Chuka Obiozor of the Federal High Court sitting in Ikoyi, Lagos, had on Tuesday, ordered the freezing of the sum of N9.9bn belonging to the Lagos State government but linked to Ex-governor Ambode.