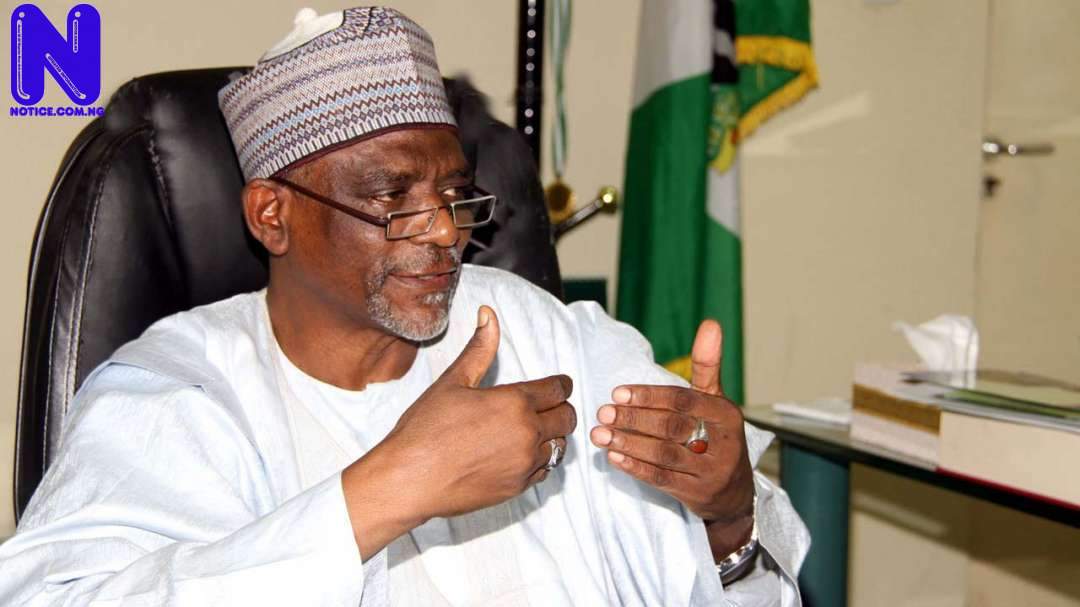 The Economic and Financial Crimes Commission (EFCC) is currently investigating three federal universities established by the administration of Ex-President Goodluck Jonathan over allegations of financial misconducts.

The Minister of Education, Adamu Adamu, disclosed this during the inauguration of a seven-man probe panel on the 12 new federal universities established by Jonathan’s administration between 2011 and 2013.

Adamu said the EFCC is probing how the universities utilized the take-off grants released to them by the Tertiary Education Trust Fund (TETFund).

Adamu said the 12 universities were provided with grants to enable them to effectively meet their operational recurrent expenditure and most importantly, capital expenditure towards the execution of the various identified take-off projects.

He, in spite of that, said the audit panel was necessitated by the avalanche of complaints and petitions from stakeholders and clients including the new vice chancellors of the 12 universities as well as campus-based unions and community leaders.

The minister said: “The EFCC is also currently investigating a number of allegations of financial impropriety arising from the utilization of the take-off grants in some of the universities such as, Kashere, Dutsin-Ma and Otuoke.

“It is highly desired, in line with the stance of the present administration on transparency and accountability in public affairs, that an audit of the utilization of the grants for the take-off projects in the 12 universities be undertaken.”

While stressing that the audit panel was not an attempt to witch-hunt anybody, the minister urged members of the committee to discharge their responsibility with diligence and seriousness it deserves.

The committee was mandated to determine the actual amount released to the National Universities Commission (NUC) by TETFund as take-off grant for projects in the 12 universities.