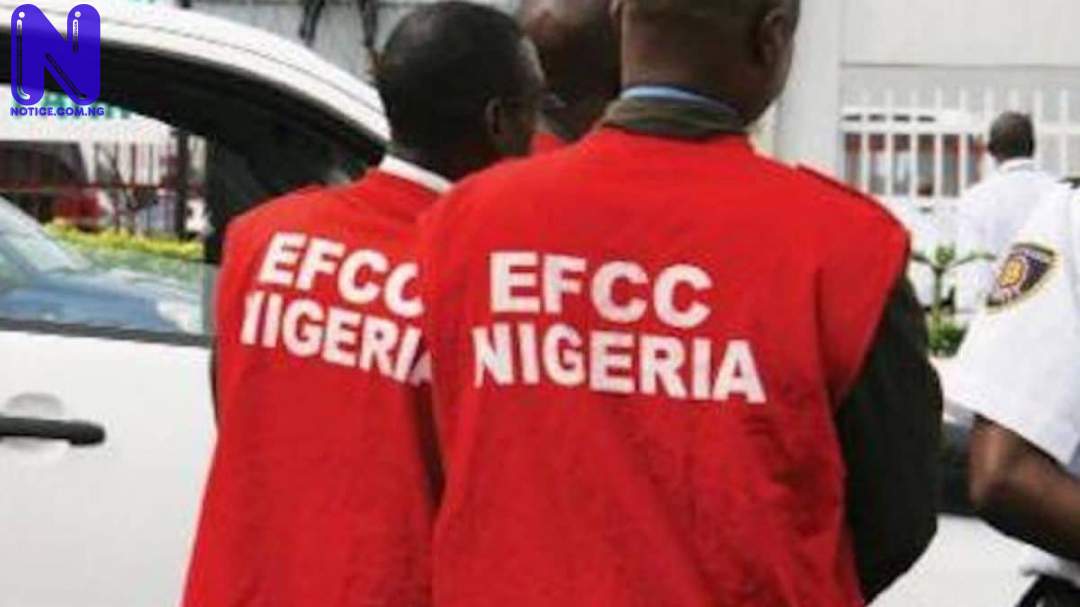 EFCC spokesman, Wilson Uwujaren announced the operation in a statement on Friday.

The alleged scammers were apprehended at Alapata and Awotan areas of Ibadan.

The suspects, mostly undergraduates, were nabbed following intelligence on their alleged involvement in internet-related crimes.

Fraudulent documents and other instruments allegedly used in committing the crimes were recovered.

The suspects will be charged to court at the completion of investigations.