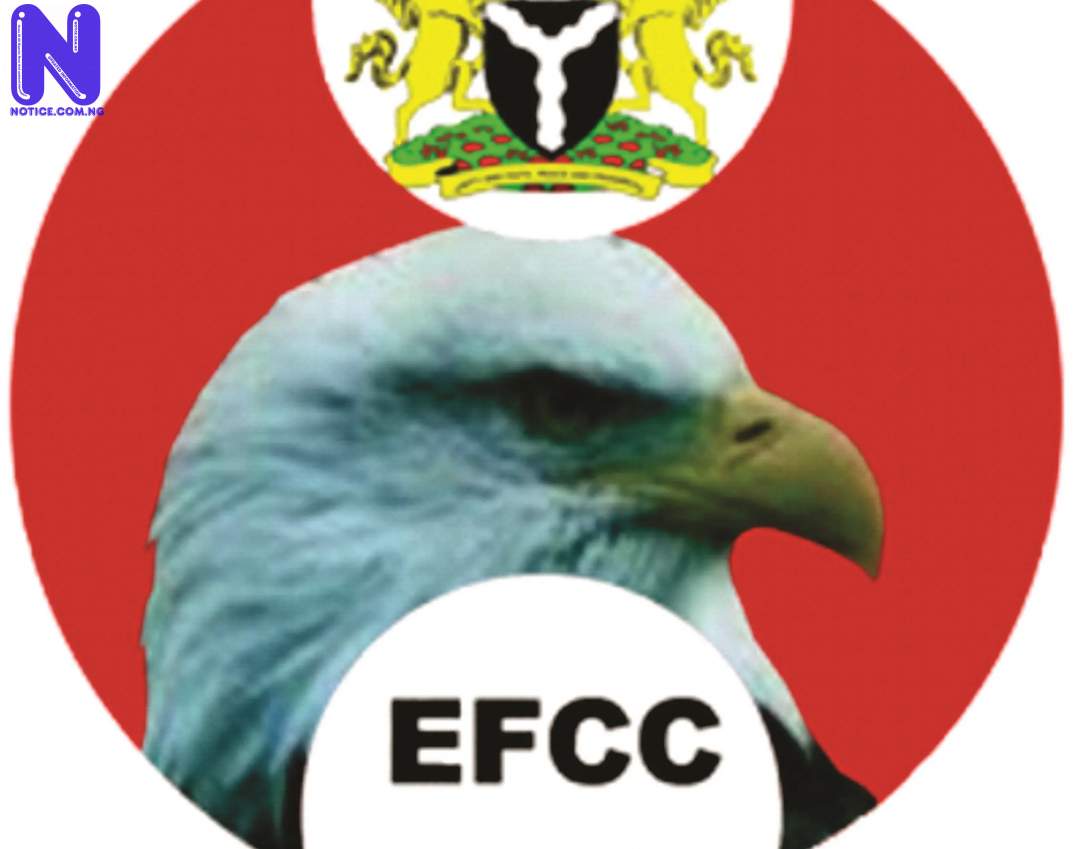 Head of the Ilorin Zonal Office of the Economic and Financial Crimes Commission, Mr Isyaku Sharu, Thursday condemned the glorification of public funds looters by the youths in the country.

In apparent rebuke of the scenario at last Monday’s adjourned trial of a Ex-Kwara state Commissioner for Finance, Ademola Banu and one other, for alleged N411m money laundering at the Federal High Court in Ilorin, where youths and relations chanted solidarity songs in support of the accused, Sharu said, “I was surprised to see the accused person waving shamelessly at the youths who were hailing him. It is a big shame.”

Speaking at the one day security summit held at the Kwara Hotels in Ilorin, the state capital, the EFCC boss said, ” We must stop glorifying these looters if we want to be secure. Security and corruption are interwoven. For us to enjoy security,we must wage war against corruption.”

“It is a shame to see some youths mobilized themselves to the court during the prosecution of an alleged looter of Kwara treasury recently at the Federal High Court, hailing the accused person,” he declared.

Sharu who disclosed that the first ever youths rally against corruption will hold on Friday in Ilorin,advised youths to have a change of attitude in the fight against the menace and stop glorifying public treasury looters in the interest of the country’s development.

The anti-graft agency last Monday arraigned Banu and one other before Justice Babagana Ashigar’s Federal High Court in Ilorin, where his family members and associates stormed the court chanting solidarity songs, hailing the accused person.

He was charged for allegedly laundering N411m belonging to the Kwara state government, but was granted N200m bail.

The judge also ordered that the accused persons be remanded in EFCC custody until the perfection of their bail conditions, and submit their passports and travel documents to the registrar of the court.

Justice Ashigar further directed the defendants not to travel out without the permission of the court pending the hearing and determination of the case which trial commences on February 24, 2020.

In his address, Governor Abdulrahman Abdulrazaq who commended security agencies and traditional rulers for their efforts to keep the peace in Kwara state, explained that the dialogue was a follow up to a recent security meeting of the governors in the North Central region and security developments in other parts of the country.

Security chiefs in the state applauded the dialogue initiative but called on the masses to always speak up when they see danger signs around them.