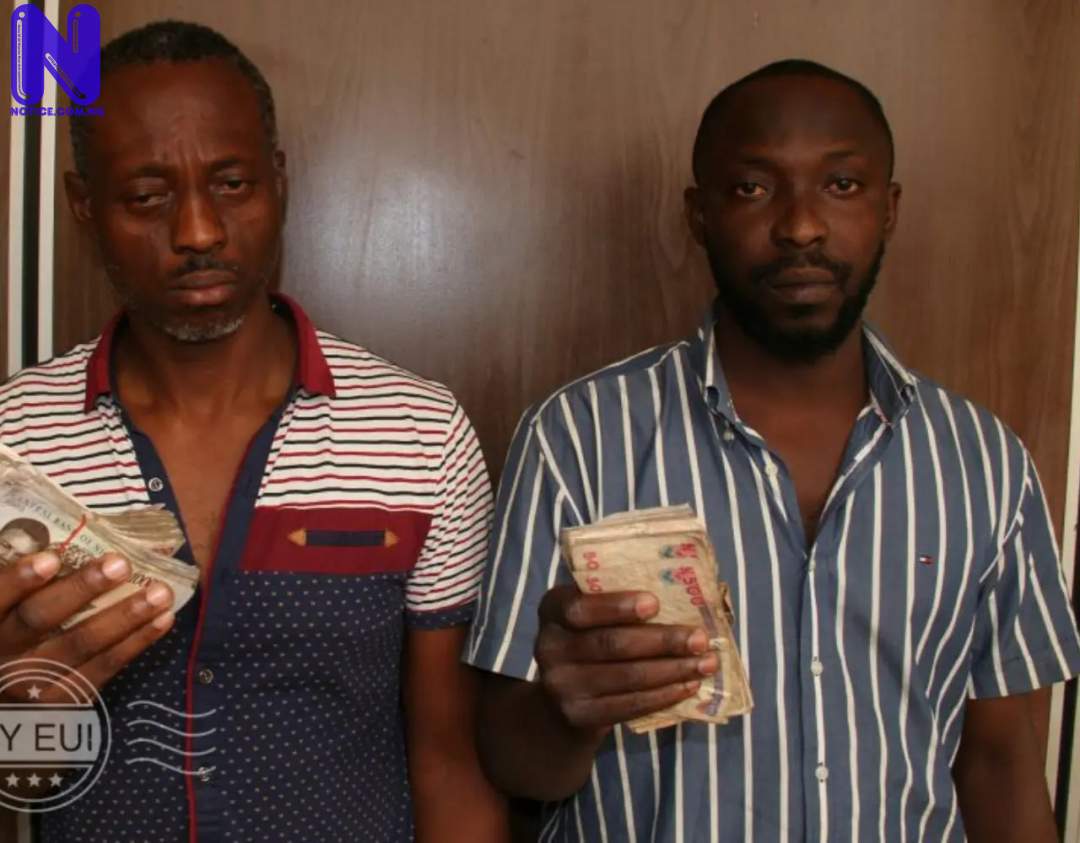 Operatives of the Economic and Financial Crimes Commission, (EFCC) has arrested two suspects for their involvement in vote-buying during the Federal House of Representatives rerun election in Ogun State during the weekend.

EFCC spokesperson, Tony Orilade said the suspects, one Alaga Segun and Bconcerningele Falegan, who claimed to be agents of an unnamed opposition party in the state, were arrested at the Odomowo Oko Polling Unit in the Ijebu Ode area of the state.

As stated by Orilade, Segun, the first suspect to be arrested, was in possession of the sum of N149,000, out of N150, 000 he claimed was given to him by his accomplice, Falegan, to induce voters during the exercise.

“Upon interrogation on their fraudulent activity, Falegan confessed to have received the money from one Taiwo Shote, a lawyer and an opposition party candidate in the election. The suspects will soon be charged to court,” Orilade said.

DO YOU KNOW >>> Wedding guests die of food poisoning in Katsina

Press reports that Taiwo Shote is the candidate of the Peoples Democratic Party (PDP) in the said rerun election.