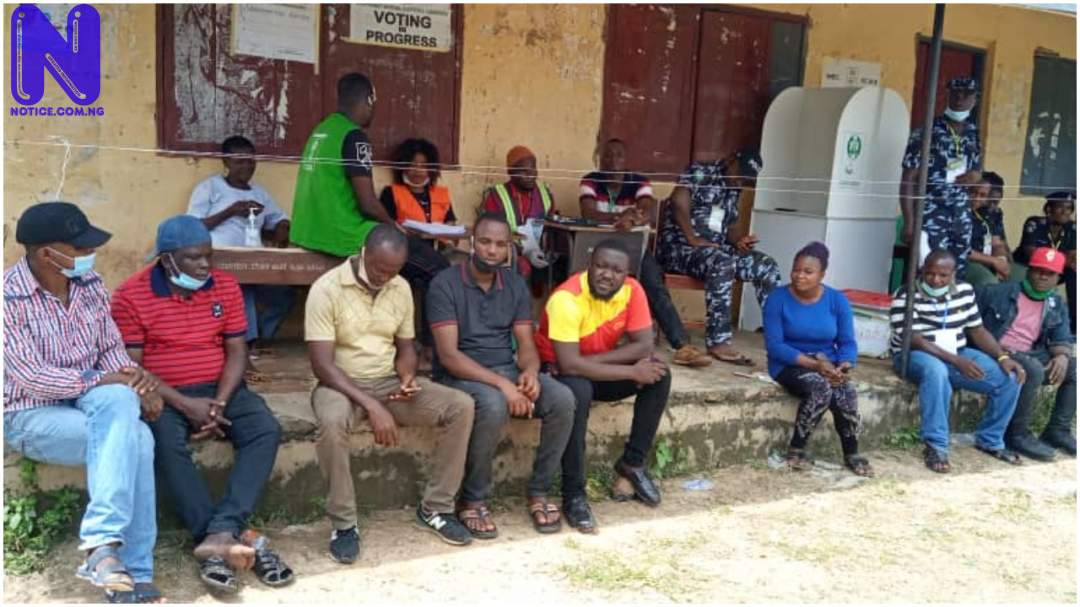 The Benin Zonal Office of the Economic and Financial Crimes Commission, EFCC, on Monday said it arrested seven persons for alleged internet fraud in the state.
The commission in a series of tweet said it arrested them on February 12, 2021.
The suspects who were arrested based on actionable intelligence were identified as Agbi Alaba Favour, Aigbata Wilson, Chukwudi John, Momodu Abdulmalik, William David, Acien Simeon and Otasowie Osariemen.
“Items recovered from the suspects include laptop computers, mobile Phones, a Toyota Camry car and a Mercedes-Benz GLK 350.”
It added that the suspects have made useful statements and will be charged to court as soon as investigations are completed.