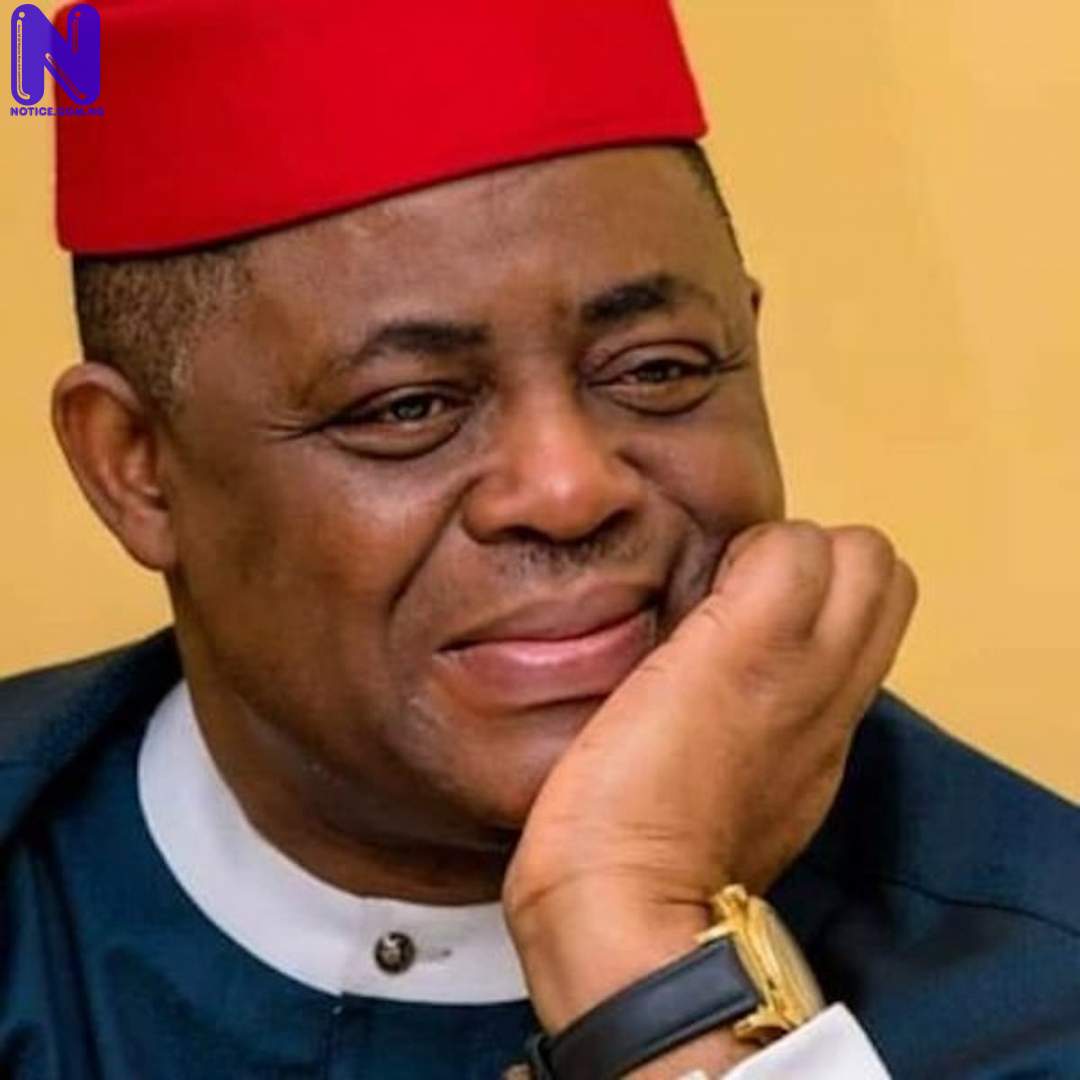 Operatives of the Economic and Financial Crimes Commission, EFCC on Tuesday, arrested a Ex-Minister of Aviation, Femi Fani-Kayode.

It was gathered that the human rights lawyer was nabbed over alleged manipulation and forgery of documents.

He has been reportedly whisked to the Lagos Zonal Office of the anti-graft agency.

When contacted by Press, the spokesman of the Commission, Wilson Uwujaren, confirmed the report saying “he was arrested this evening”.

Uwajeren, in spite of that, did not give details of the arrest of press time.

Recall that Fani-Kayode was recently on the news after he dumped the People’s Democratic Party, PDP for the All Progressives Congress, APC.

The Ex-ministers subsequently began to associate with some top government officials whom he had tagged as corrupt fellows.

His recent political activities had been generating controversies as some Nigerian People lamented his unstable nature in politics.

READ ALSO >>> Fani-Kayode under fire for denying arrest by EFCC