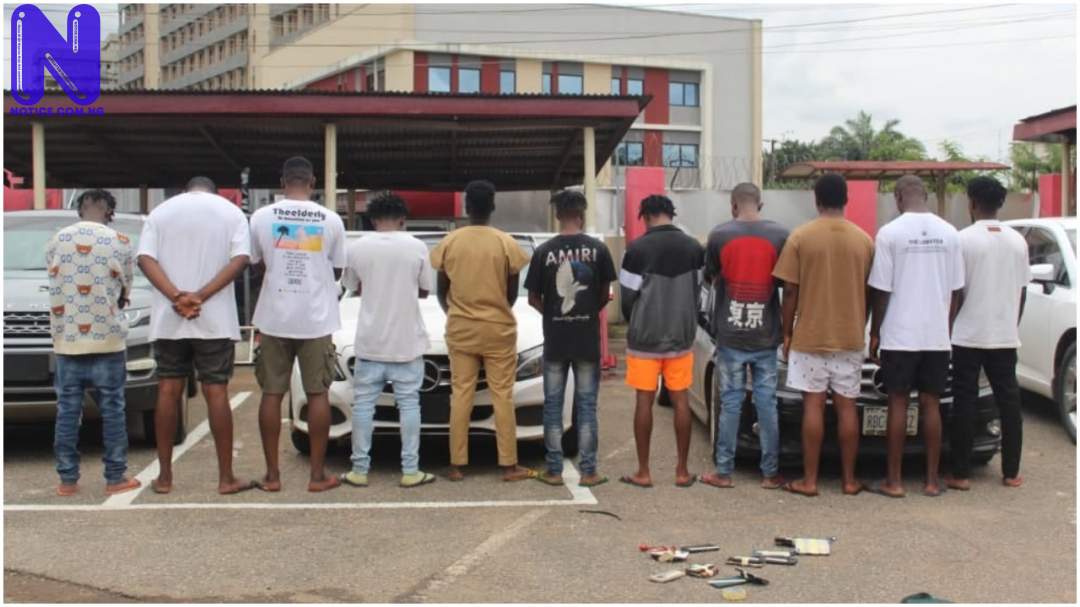 The commission said the suspects were arrested in separate locations in the city based on actionable intelligence on their alleged involvement in cybercrime.

The agency added that the suspects have made useful statements and will be arraigned in court as soon as the investigations are completed.