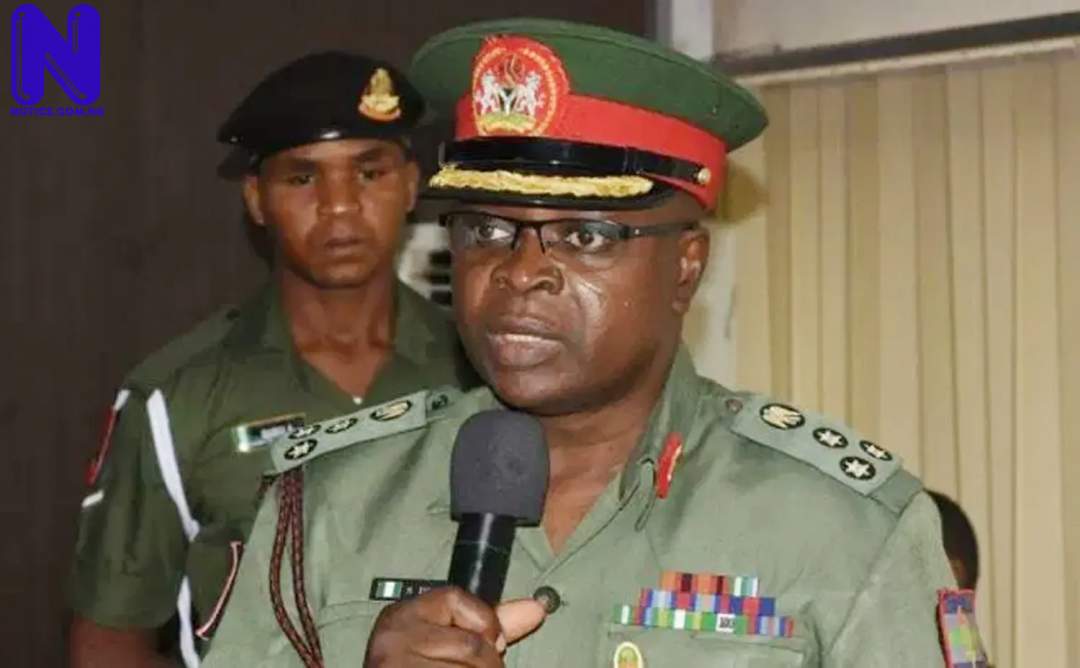 Director, National Youth Service Corps (NYSC), Brig-Gen. Shuaibu Ibrahim has urged Corps members nationwide to use the service period to sensitize their host communities on the hazards and negative impact of corruption in the society.

The DG said this on Friday in Kano during a joint road walk organised by the NYSC in collaboration with the Economic and Financial Crimes Commission (EFCC) and Kano State Anti-Corruption Agency.

As stated by Ibrahim, if the corps members sensitise the public in their host communities, especially at the rural areas it will contribute so much towards the fight against the menace.

“We have no fewer than 350,000 serving corps members nationwide, if each of them can sensitise their host communities, tell them what corruption is all about, many people will get to understand better and also shun it.

Therefore, we are calling on the general public to shun any act of bribery and corruption as it affects our society negatively and tarnishes the image of the country,” he said.

The walk which took place across all the 36 states including the Federal Capital Territory (FCT), witnessed large participation of corps members, labour unions, civil society organisations and other respective unions.

Ibrahim explained that the road walk was to sensitise the public on the dangers of corruption in the society while charging Nigerian People to work hard to earn their legitimate living devoid of corruption.

Mr Ibrahim Magu, the Acting Chairman of the EFCC, in his speech urged all and sundry to also embark on the fight against corruption for a better society.

Our Correspondent reports that Magu’s speech was read by the Head of Kano Zonal Office of the EFCC, Mr Akinyene Ezima.

As stated by him, the objectives of the walk among others is to sensitise and mobilise youths across the country to reject the evils of corrupt practices.

He said, ” it is also to encourage the youth to be anti-corruption advocates and ambassadors, as well as enlisting them to partner with the EFCC by providing information and actionable intelligence on fraudsters in their localities

“The new perspective we are exploring is the awakening and mobilisation of youths in our nation to the task of exposing, confronting and tackling the scourge of corruption,” he revealed.

Also in his remarks, the Chairman, Kano State Public Complaints and Anti-Corruption Agency, Muhyi Magaji commended the NYSC DG for leading the walk in Kano.

As stated by him, such will encourage youths in the state to have more confidence in supporting the fight against corrruption