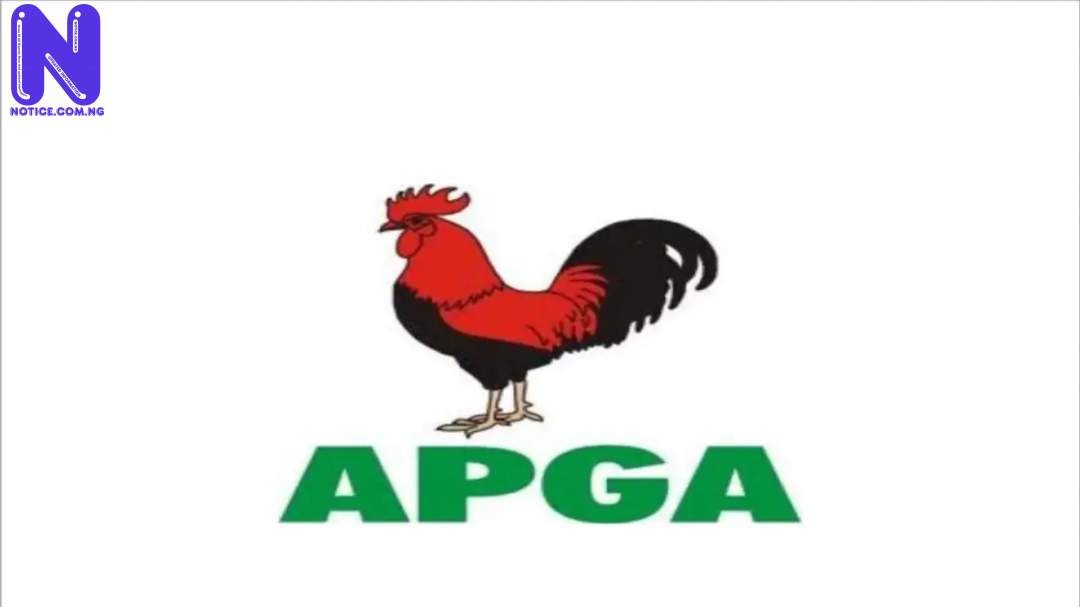 The National Working Committee of the All Progressives Grand Alliance, APGA, has insisted that Mr. Edozie Njoku is not a member of the party and neither the National Chairman of APGA.
Edozie Njoku is the factional National Chairman of the All Progressives Grand Alliance, APGA.
Party chieftain Victor Oye and Njoku have been at loggerheads, coupled with litigations challenging the authenticity of the Oye-led current National Working Committee of the party.
A press statement signed by the APGA National Legal Adviser, Barrister Sly Ezeokenwa, described Njoku and supporters as marauders who were neither members of APGA nor elected to hold any position in the National Working Committee (NWC) of the party during its National convention.
The party explained that the officers of the party, who are occupying various positions at present as enshrined in the party’s constitution were duly elected during the last National Convention of APGA held on May 31, 2019.
According to APGA, “the said Convention was duly monitored by a powerful delegation from the Independent National Electoral Commission (INEC) led by the National Commissioner in charge of Election and Political Parties Monitoring, Professor Anthony Simbine. This was in fulfilment of the constitutional role of INEC to monitor the activities of political parties as stipulated under Sections 222 to 226 of the 1999 Constitution of the Federal Republic of Nigeria (As Amended)”.
APGA, in spite of that, reassured party faithful and supporters that the party remained firm and towering under the leadership of its National Leader, Governor Willie Obiano and the National Chairman, Ozonkpu Victor Oye.
The APGA press release partly stated, “It is, therefore, most ludicrous and preposterous for the character, Edozie Njoku, to assert that he had approached the Federal High Court seeking an Order of Mandamus to compel INEC to issue him a letter of recognition as the National Chairman of APGA. The courts have consistently refrained from interfering in the internal affairs of political parties, let alone such prayer coming from a personality who is not a member of the party.
“One may need to remind Edozie Njoku, that officers of a political party are not anointed by courts but are products of National Conventions conducted in accordance with the constitution of the party. The Supreme court in the recent case of PDP versus Ali Modu Sheriff & ORS (2017) LPELR-42736 (SC) upheld the sanctity and sacrosanctity of decisions reached at a duly convened National Convention of a political party.
“We urge our committed and ever-loyal members to remain calm and focused as we navigate yet another tortuous judicial odyssey, occasioned by the enemies of progress recorded by the party under the ebullient leadership of Ozonkpu Dr Victor ike Oye”.