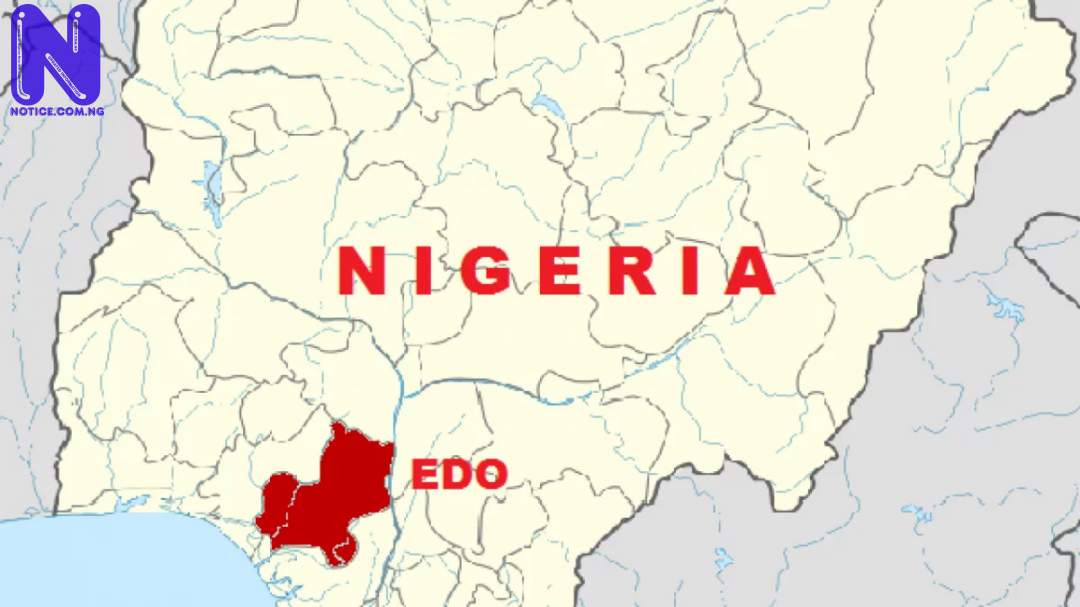 The Edo State government has launched a sex offender register to name and shame rapists.
The register also targets culprits of other forms of Sexual and Gender-Based Violence (SGBV).
On Wednesday, Commissioner for Justice, Professor Yinka Omorogbe, decried the increase in SGBV.
She vowed that perpetrators will be made to answer for their crimes.
“Would-be employers, especially those working with vulnerable citizens, such as children, young adults, and persons with disabilities, are encouraged to carry out background checks for would-be applicants.
“The Edo sexual offender database is fully connected with the National sexual offender database which was launched by the UN Deputy Secretary-General and warehoused in NAPTIP, making Edo the first state to link up with the national database.
“The register will basically contain information of reported, arraigned or convicted people involved in cases of sexual violation or abuse as defined by the Violence Against Persons Prohibition Law.”
The official said statistics show that one in three women worldwide has been coerced into sex, beaten or otherwise abused in their lifetime.
Omorogbe added that the register and assault referral centre would address the menace and ensure that Edo is safe for women and children.