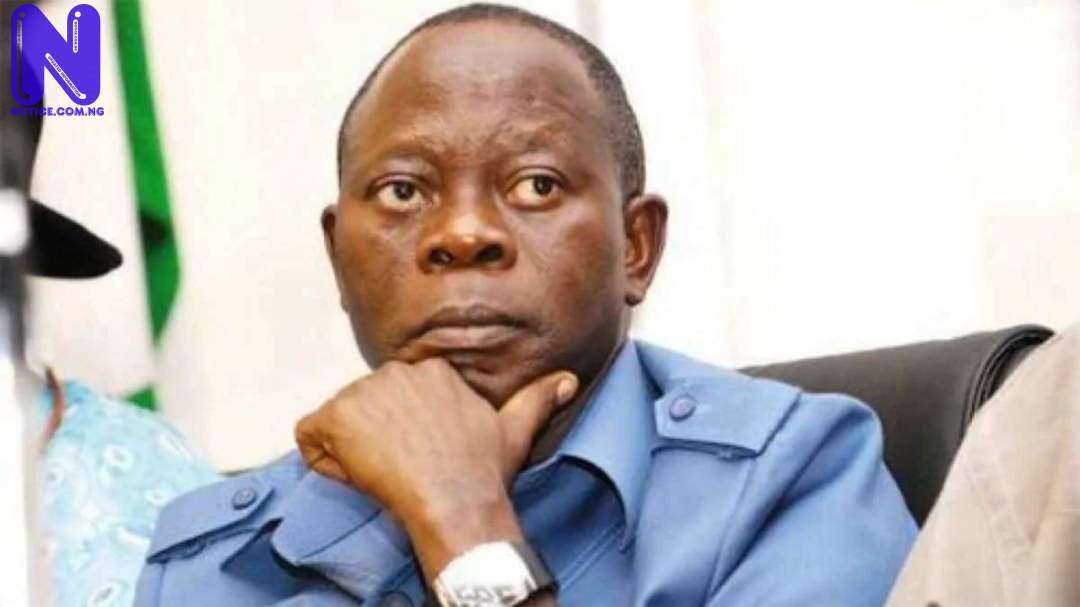 A Ex-Secretary to Edo State Government (SSG), Simon Imuekemhe, is dead.
Imuekemhe served as Head of Service and SSG under the Adams Oshiomhole-led administration.
In a statement on Thursday, the Ex-National Chairman of All Progressives Congress (APC) said he was saddened.
Oshiomhole called Imuekemhe a very good man and outstanding personality who had an excellent career in public service.
He said the deceased contributed immensely to the successes recorded by his administration as governor.
Oshiomhole noted that his abilities propelled him to the highest career position – HOS and SSG.
“He worked assiduously to introduce several far-reaching institutional reforms into the Edo civil service, which enhanced productivity and afforded substantial benefits to the state workforce.
“As secretary to the government during my first tenure as governor, he understood my vision and immediately keyed into it.”
Oshiomhole condoled with the Ikabigbo community in Etsako West Local Government area, Afemai land and the people of Edo.
The Ex-governor prayed that Imuekemhe would have eternal rest.