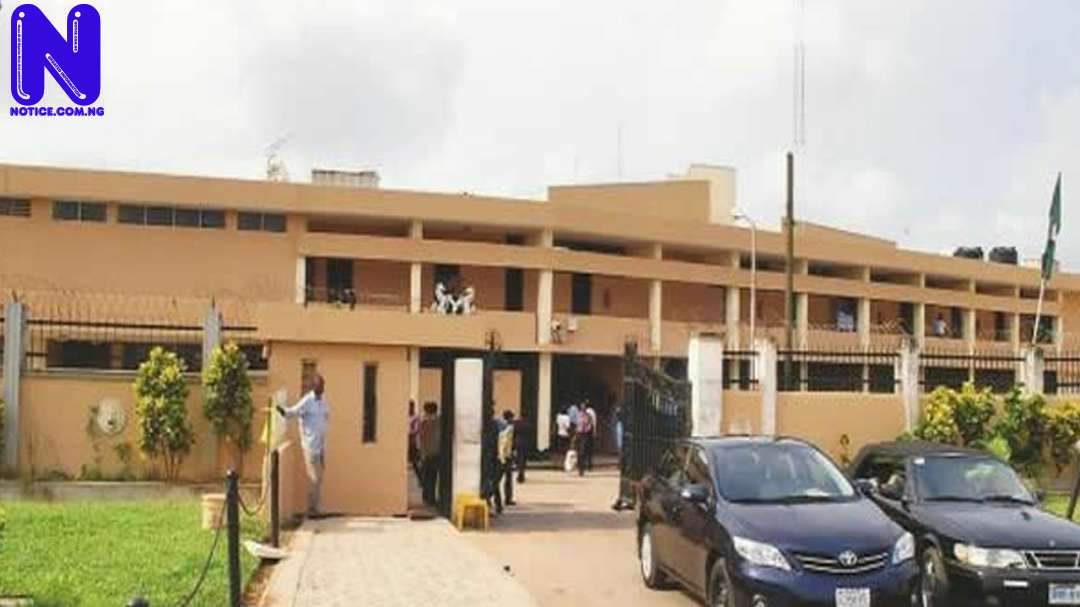 The Edo State House of Assembly, on Wednesday, passed the state 2020 Appropriation Bill of N179.2 billion.

This followed a motion by House Leader, Mr Roland Asoro and seconded by Mr Ephraim Aluebhosele, member representing Igueben at plenary in Benin.

The News Agency of Nigeria (NAN) recalls that Gov. Godwin Obaseki had on Nov. 13, presented a budget of N177.6 billion to the house for consideration.

The House, in spite of that, increased the budget by N1.6 billion to enable government complete all ongoing projects in the state.

A breakdown of the budget indicated that capital expenditure was put at N92.6 billion, while recurrent expenditure stood at N86.5 billion.

The Speaker, Mr Francis Okiye said the N1.6 billion would be sourced from anticipated Internally Generated Revenue (IGR) in the state.

Meanwhile, the House has approved the N3.5 billion loan from the Bank of Industry (BOI) for the state government to purchase fleets of buses for the Edo City Transport Service (ECTS).

The request was contained in a letter signed by the Secretary to the State Government (SSG), Mr Osarodion Ogie to the house for consideration.

Leading the debate for the approval, Asoro said the purchase of the buses would further create jobs and ease transportation in the state.

Other lawmakers unanimously supported the approval of the request and the house thereafter in a voice vote approved the request to access the loan facility.