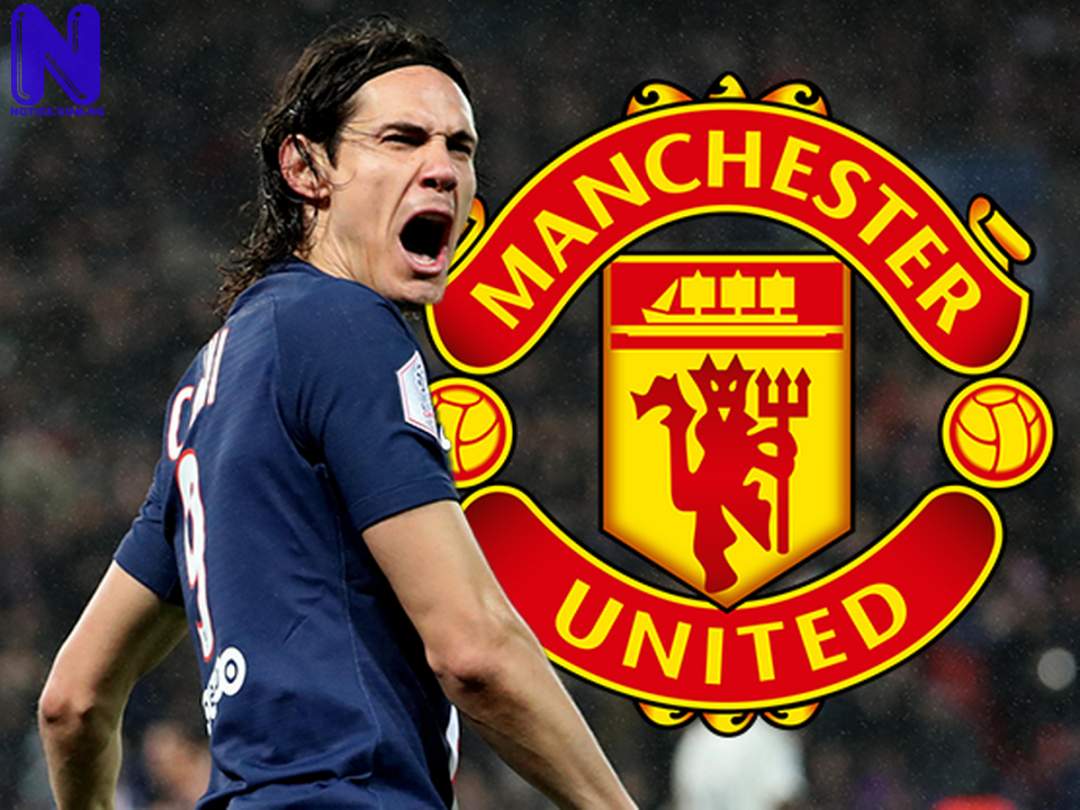 Manchester United striker, Edinson Cavani has decided against leaving the club this summer.

The Uruguay International was set to leave Europe and return to his native Argentina, with Boca Juniors reportedly keen to sign him.

But the Ex-Paris Saint-Germain star man has now been persuaded to stick around and will stay for at least another season, As stated by ESPN.

The South American has scored 12 goals in 33 appearances for Ole Gunnar Solskjaer’s Red Devils this season, with 16 of those appearances coming from the bench.

Manchester United will make official announcement next week about the player’s latest decision.

“He [Cavani] knows my feelings, he knows that I would love to have him for another year, we have spoken about it,” Solskjaer had told reporters after United’s 6-2 thrashing of Roma in the Europa League semi-final on Thursday.

“I understand this year has been very difficult, but I promised him that Old Trafford and Manchester is a different place with fans in the stadium.

‘I’m doing my best, nights like this [help], hopefully, we can get to the final and hopefully he can see himself being here for another year.”