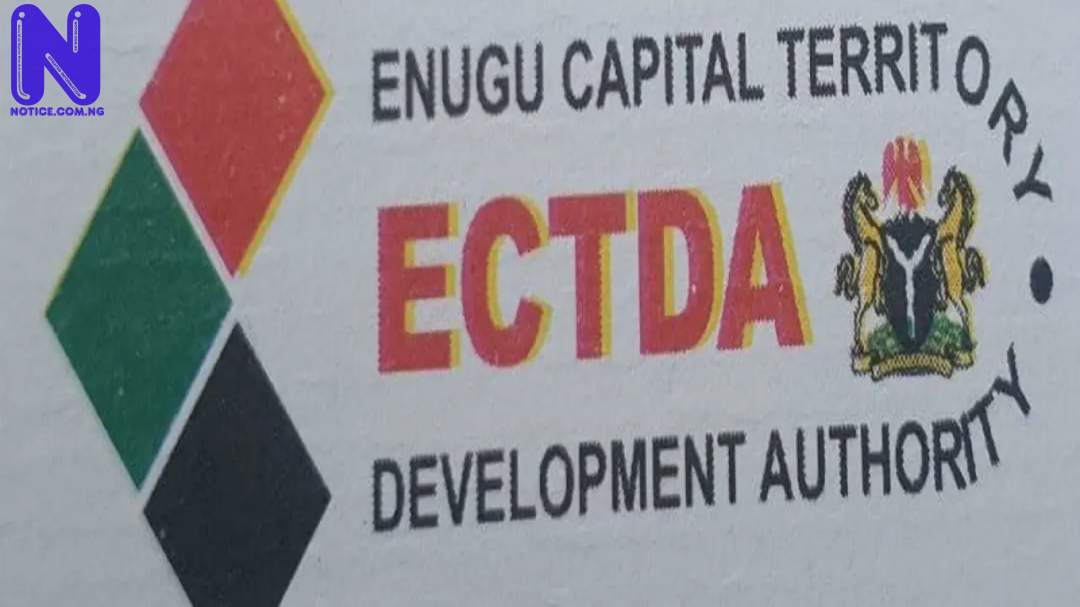 This was contained in a notice issued to the affected councils by the ECTDA, where it declared that it had sole responsibility to collect such levy and that it was illegal for the councils to delve into it.

DO YOU KNOW >>> Stop threatening us with war, we can destroy government – BNL to Buhari

Subsequently, the Authority has directed security agencies to arrest and prosecute defaulters and agents of the councils whom it accused of promoting double taxation and making lives miserable for developers and residents in the state capital.

In the Compliance Notice issued to the affected three local government councils, Chairman of ECTDA, Dr. Josef Onoh described Demand Notices of Building Approval served by the councils as illegal since the victims eventually come to ECTDA to make another payment.

"In line with the above listed illegal acts, we are compelled to put you in the know of the provisions of the law giving powers to the Authority to function within the capital territory.

"ECTDA laws of 2009 No.5 and Revised of 2014 gives the agency the sole responsibility to enforce compliance with appropriate standards in the Development of Enugu Capital City.

"These excessive and illegal actions by your staff contravenes and usurps the powers and functions of the Authority as provided in sections 16 (2) and (4) of ECTDA law. In view of the foregoing, all activities being carried out within the capital territory by agents parading in the form and style of (Youth Empowerment) in relation to infrastructural development and municipal services (which in itself tantamount to double taxation) is hereby banned with immediate effect," Onoh directed the councils.

He stated that his agency would not allow anybody to undermine the efforts Governor Ifeanyi Ugwuanyi had put in place for the development and attraction of investments to the state and warned law breakers to beware.

He further charged the Economic and Financial Crimes Commission, EFCC, and the Independent Corrupt Practice and other Related Offences Commission, ICPC, to prosecute any defaulting council chairman.