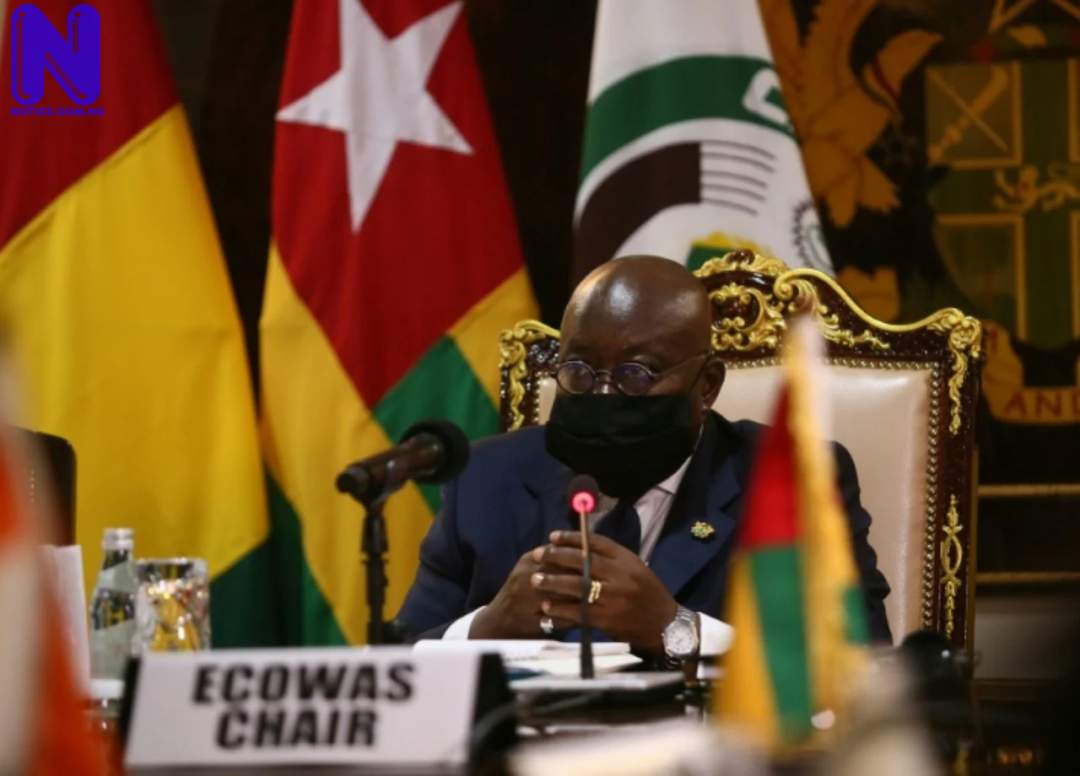 The Economic Community of West African States (ECOWAS) on Tuesday told the Malian military to hand over power to civilians.
The Chairman and Ghana’s President, Nana Akufo-Addo, gave the warning in Accra.
He spoke as an ultimatum for the appointment of interim leaders expired.
The body had imposed economic sanctions after the ouster of President Ibrahim Keita.
They include border closures and the suspension of financial flows.
“Today is supposed to be the day that the junta is to put in place a government, which should respond to the criteria we set out in August. That has not been met,” Akufo-Addo said.
The president added that Mali can no longer afford any delay in putting a responsible government in place.
The junta on Saturday said the interim president can be a soldier or a civilian but gave no time frame for the composition of a new government.
A charter announced approved multi-party talks.
The military wants an 18-month transition period, while ECOWAS is insisting on one year.