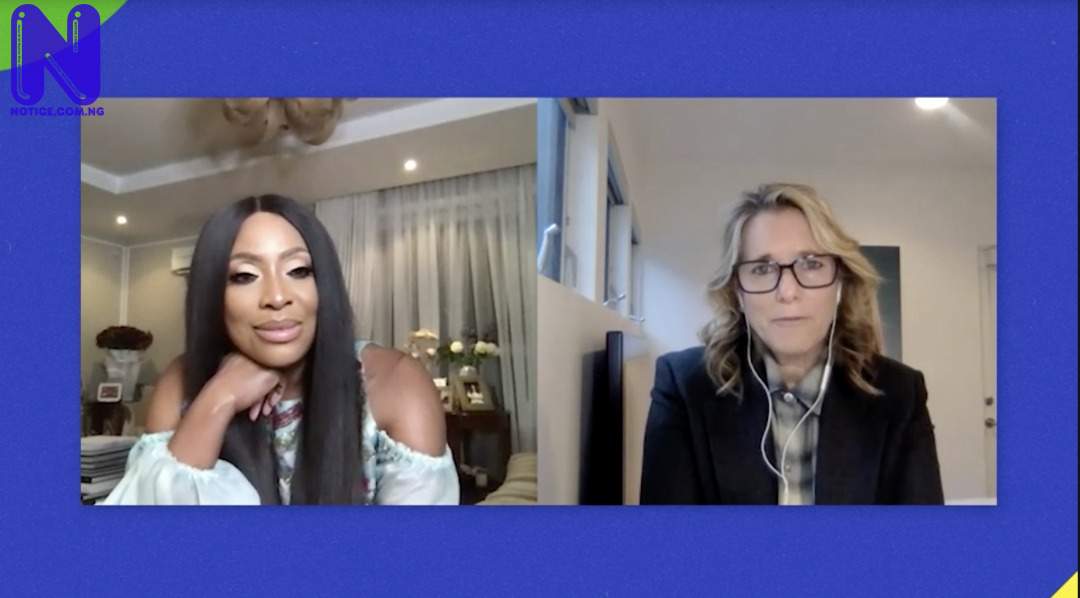 The word "ÀLÓ" is from the Yoruba language and translates as ‘once upon a time’. Just like with those words which have opened countless stories for hundreds of years, this is the beginning of an exciting journey to discover the best authentic African story ideas which will inspire and resonate with viewers across the globe.

The ÀLÓ Initiative website will open for fixed periods beginning this Friday (24th) when writers can submit their television scripts and story documents, which will then be reviewed and shortlisted by the ÀLÓ team which is comprised of creative executives from both EbonyLife and SPT.

Entrants can reside outside Africa but must be of African heritage, born in any of the continent's fifty-four countries or have proven citizenship as a native of the country, or be first-generation children. The initiative is open to professionals, freelancers as well as up-and-coming writers, and there are no limitations to the story ideas or scripts. Any theme or story is welcome, but submissions must pay homage to Africa's unique cultures, diversity, heritage and people.

Successful candidates will have the opportunity to enter into a series pilot development agreement with SPT and EbonyLife under the ÀLÓ Initiative to create and write a pilot script. Once completed, the projects will be pitched to major international broadcasters for their consideration.

Mo Abudu, Chief Executive Officer, EbonyLife Media, says, “I am really excited about our growing partnership with Sony Pictures Television; from our deal for three scripted series to our first-look agreement, and now the ÀLÓ Writers' Initiative. The name of this initiative inspires me, as we chose a word that holds so much personal meaning for me. I am particularly thrilled about the Writers' Initiative because it is in line with our continent-wide vision to harness and grow our creative economy. It is focused on global storytelling that is authentically African and that gives African writers access to the biggest international broadcasters in the world. It is a dream come true for me."

Nina Lederman, EVP Global Scripted Development for Sony Pictures Television, says "The ÀLÓ initiative is born out of SPT and EbonyLife's shared passion for great storytelling. We know from our many, many conversations developing this initiative with Mo and her team at EbonyLife that there are countless stories from across the African continent yet to be told. We hope that this provides a unique platform to writers of African heritage with a story they want to bring to the world"

The ÀLÓ Initiative will first open for submissions between September 24th and November 5th 2021, with a further six-week period to be confirmed at a later date. Internationally, the initiative it is open to submissions from the US, Canada, the UK and EU, Australia and New Zealand, and Africa. It hopes to expand to include further regions for future submission periods.