Ebonyi will never be part of Biafra – Dave Umahi declares 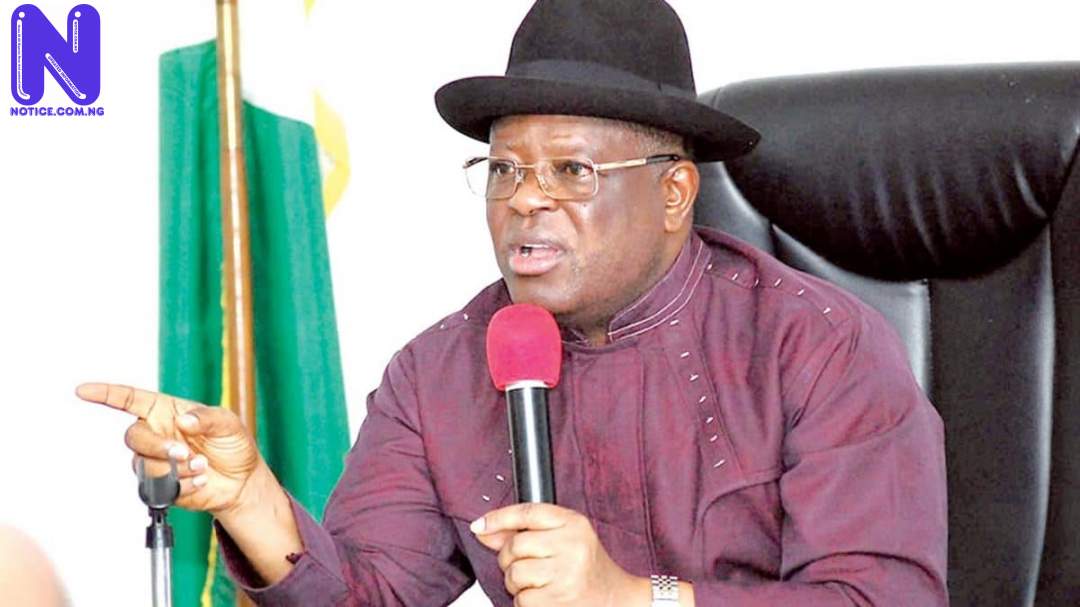 Ebonyi State Governor, Dave Umahi, has declared that his state will not take part in the struggle for the actualization of Biafra, an agitated sovereign state for the Igbos.

The governor, who made this known in Abakaliki, the state capital on Thursday during a reception organized for him after declaring his presidential bid, in Abuja earlier in the week, said they are not part of Biafra.

On his 2023 presidential ambition, the governor allayed fears making the rounds that any southeasterner who emerges as president of the country may dissolve the corporate existence of the nation.

According to him, the Igbos have investment everywhere across the country, saying it would be impossible to think of secession when in power.

"First and foremost, I have been saying it, if anybody tells you about Biafra, tell them Ebonyi State will never be part of Biafra. We are not Biafra.

"We have been so oppressed and now we are finding our feet and you want us to go back. We will not. We will not.