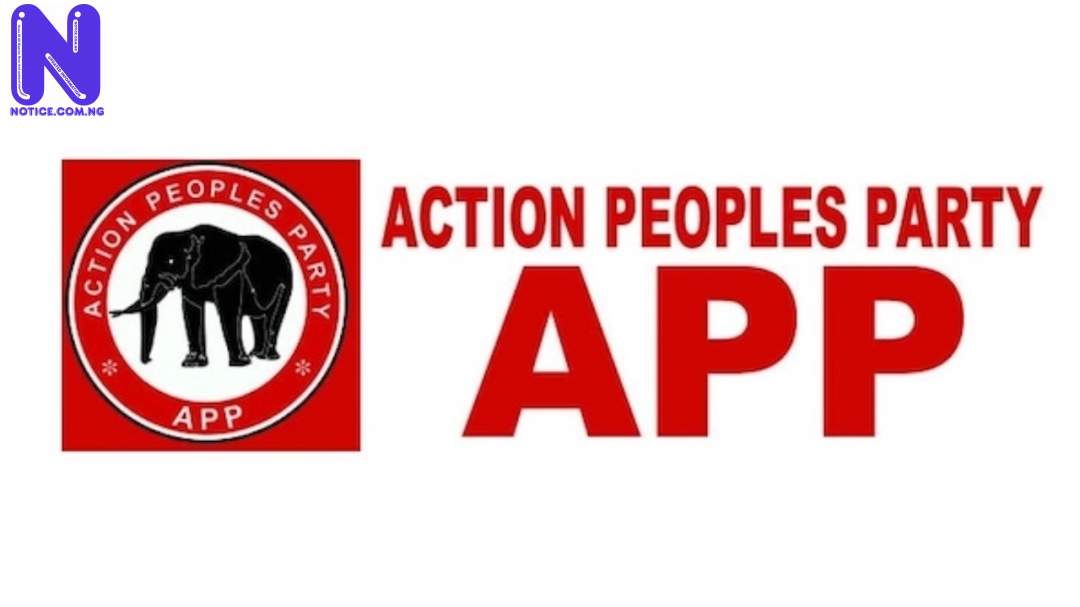 State, local government and ward leaders of the Action Peoples Party (APP) in Ebonyi State have joined the Peoples Democratic Party (PDP).
The Chairman, Joshua Chinedum Elekwachi, made the announcement on Tuesday in Abakaliki, the state capital.
He told newsmen that the PDP is the only political party that truly resonates with the masses, not only in Ebonyi but nationwide.
Elekwachi said he is joining PDP to team up to retrieve the state from the hands of mercantilist politicians who have personalized governance and impoverished the masses.
The politician condemned the state of the nation under the All Progressives Congress (APC) government at the centre.
“I am moving to the PDP together with all the members of the State Working Committee, SWC, of APP, all local government and Ward executives and over 20,000 registered members. Therefore, today, being Tuesday, 17 November 2020, the entire APP structure is hereby collapsed into the Peoples Democratic Party, PDP.”
He noted that in the last five years, a lot has happened in Ebonyi, making the people disenchanted, neglected and sidelined.
The defection comes concerning reported moves by Governor Dave Umahito join the APC.