Dybala breaks silence on why he snubbed Man Utd, Tottenham 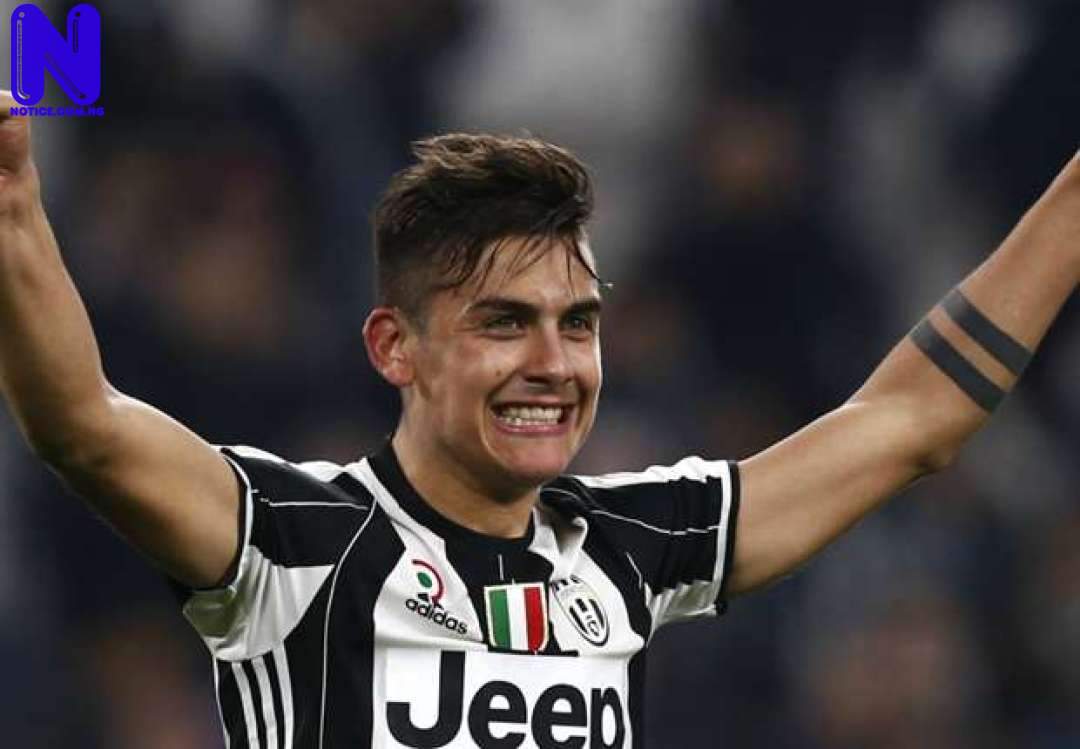 Juventus forward, Paulo Dybala, has broken his silence on failing to leave for the Premier League in the summer.

The Serie A champions were keen to sell the Argentine, with Manchester United and Tottenham among the interested clubs.

United seemed close to a swap deal involving Romelu Lukaku at one point, only for wage demands and agents’ fees to become a sticking point.

Dybala has been reintegrated back into Maurizio Sarri’s squad and has helped Juve to make a strong start to the season.

Speaking to Tuttosport, Dybala has claimed that he always wanted to stay and fight for his place at Juve, saying: “I have not experienced an easy summer. Obviously hearing your name linked with every team you don’t want to go to is not a nice thing, but this is football.

“Before the market started I had already done an interview in which I said I wanted to stay in Turin, then I never spoke again, not even at the Copa America.

“I think it’s more important to talk on the field, with facts. You never know how the market goes until the last day, but I wanted to stay here, I wanted to continue my career at Juventus.

“I think I can still give so much to this shirt and I’m very happy with what I showed against Inter.”