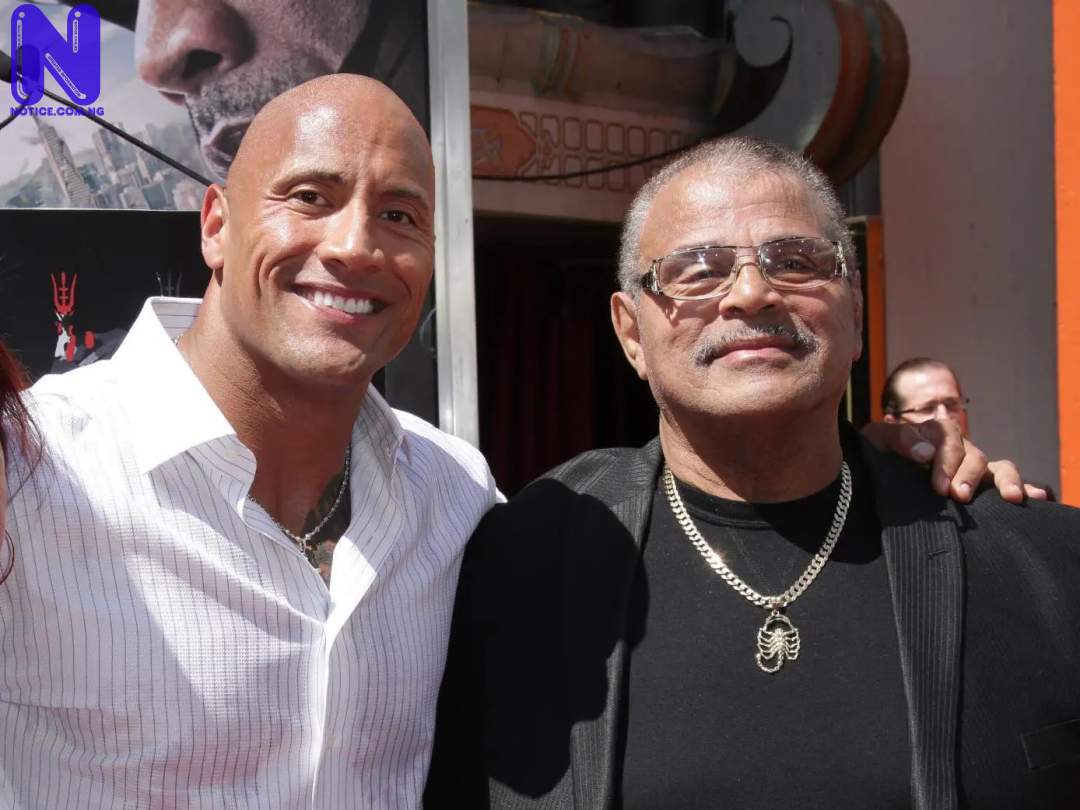 His cause of death is currently unknown, TMZ reports.

Rocky “Soulman” Johnson started out in the National Wrestling Alliance in the 1960s but got widespread notoriety when he joined the WWE in the 80s.

He and Tony Atlas became the league’s first African-American tag team champions as The Soul Patrol.

Rocky retired back in 1991 and he was later inducted into the WWE Hall of Fame in 2008.