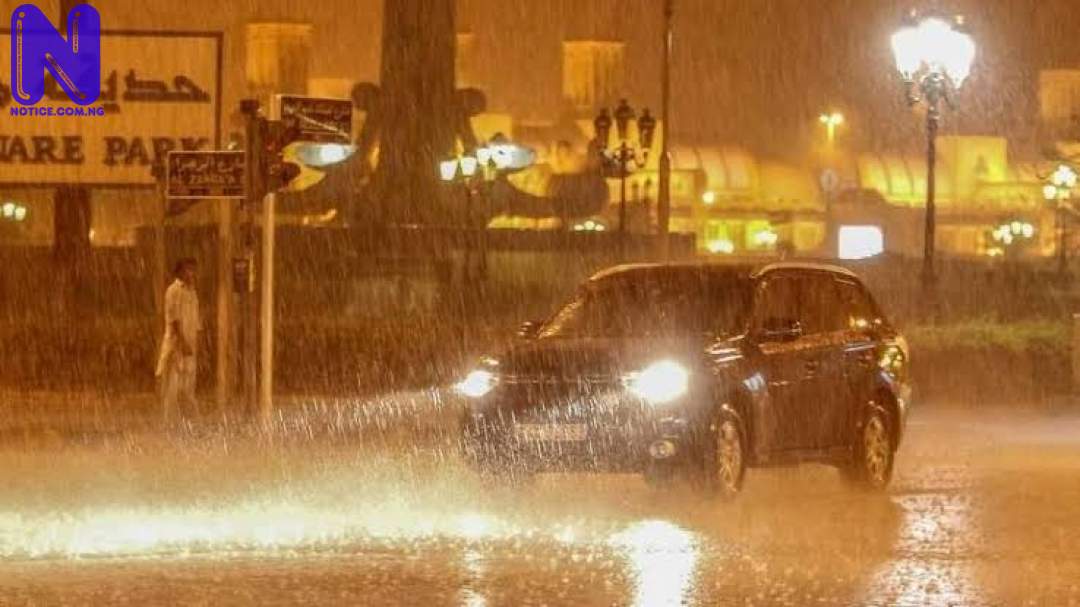 In one of the most fascinating technologies in history, the famous city of Dubai is continuing its creation of fake rain to tackle heatwave.

The science cause the clouds to cluster and form precipitation. For this year, the NCM released a video of monsoon-like showers and sparking flashes of lightning.

Cloud seeding, one of nine different rain-making projects, in used in the UAE. Others include dropping salt or other chemicals into clouds for condensation.

Drought-prone countries such as China and India use cloud seeding which is also effective for preventing rainfall and controlling flooding.