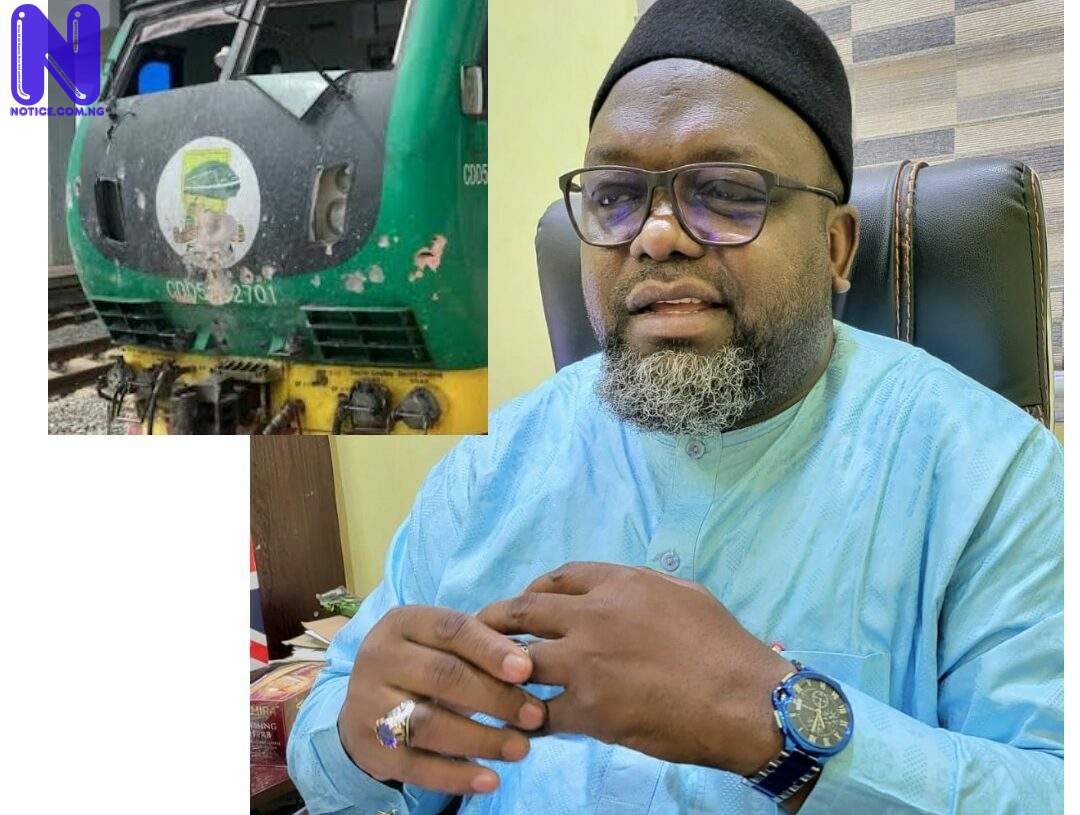 The Department of State Services (DSS), on Thursday, withdrew a suit filed at a Federal High Court, Abuja to detain the Ex-terrorists' negotiator, Tukur Mamu, for 60 more days after his arrest.

The suit marked: FHC/ABJ/CS/1619/2022 between SSS and Tukur Mamu, was listed for further proceedings on the day's cause list.

Upon resumed hearing, Danlami, who sought to withdraw the case, said that the matter has been overtaken by events.

"My Lord, this matter is slated for hearing today. in spite of that, the matter has been overtaken by events. We wish to withdraw the suit," he said.

Following the application, Justice Maha struck out the suit.

"Application of the learner counsel succeeds. The application is hereby struck out having been withdrawn," she ruled.

NAN reports that the security agency, through its lawyer, Ahmed Magaji, had, on Sept. 13, moved a motion ex-parte, which sought an order of the court to detain Mamu for 60 more days in the first instance, pending the conclusion of its investigation.

It urged the court to grant its reliefs to enable it to conclude its investigation on Mamu, who had been leading the negotiation with terrorists for the release of the Abuja-Kaduna train passengers kidnapped in March.