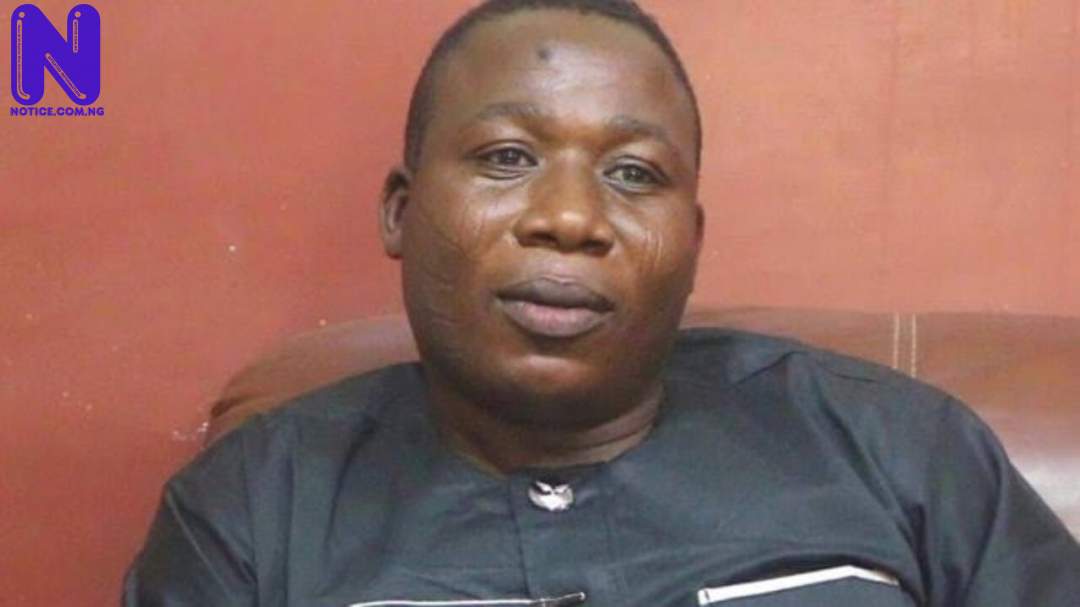 Indications have emerged in Abuja that the authorities of the Department of the State Services (DSS) are holding on to the 12 aides of the Yoruba nation agitator, Sunday Igboho because of the appeal lodged against the bail granted them by a Federal High Court in Abuja.

The appeal challenging the bail issued in favour of the detainees was filed on behalf of DSS by its lead counsel, Mr Idowu Awo.

Press gathered authoritatively on Saturday in Abuja that the DSS Headquarters known as “Yellow House” was not happy with the bail granted the detainees hence, the rush to the Abuja division of the Court of Appeal to block execution of the release warrants for the detainees.

The release warrants were on August 23 signed by Justice Obiora Egwuatu after the detainees had perfected the conditions attached to their bail.

Sources at the DSS Headquarters confided in Press that authorities were not comfortable with the turn of events at the Federal High Court as they relate to bail matters.

It was gathered that the DSS authorities feared that the detainees may be aided to escape out of the country, as done by their principal, if allowed to go home on the strength of the court bail.

Our correspondent was informed that a team of legal experts put together by DSS after the grant of the bail, offered two options to the agency to wit, either release the detainees in compliance with the court order and mount surveillance on their movement or quickly file an appeal against the bail.

Although no stay of execution of the high court decision has been sought, Press was informed that the DSS authorities quickly opted to go to the Court of Appeal to justify the further detention of the detainees.

DSS counsel, Idowu Awo had filed a motion on notice seeking further incerceration of the 12 detainees but on August 24 withrew same following the hint that the high court would not be favourably disposed to grant such request.

“We actually got hinted that the high court would not consider our motion for further remand the way we wanted on the ground that it would be an affront to the 1999 constitution that put detention of Nigerian citizens at 48 hours”, a source said.

“On that August 24, our lawyer beat a retreat by withdrawing the motion having been convinced that it would not fly, that the Judge will not grant it, so the withdrawal of the motion, as far as we are concerned, was a good decision,” the source said.

Press recalls that DSS counsel had while withdrawing the motion informed the court that he had filed a notice of appeal against the bail granted the 12 detainees and that he would prefer to pursue the appeal at the Court of Appeal.

Based on the withrawal, Justice Egwuatu struck out the motion following the no objection by the detainees lawyer, Mr Sunday Adebayo.

In the notice of appeal dated August 13, 2021, DSS faulted the bail granted the detainees and prayed the Court of Appeal, Abuja division to it set aside.

The DSS appeal was predicated on the ground that it wants to carry out further interrogation of the detainees to determine the level of their complicity in the alleged stockpiling of arms in the Ibadan residence of Sunday Igboho.

The four were also ordered to be reporting to DSS office in Abuja on first Monday of every month pending when their interrogation would be completed.

Counsel to the detainees, Mr Pelumi Olajengbesi in a reaction told newsmen that DSS has no justification for further detention of his clients because no court of law has stayed execution of the bail granted them.

According to him, mere filing of notice of appeal is not a ground to disobey a valid subsisting court order, adding that DSS as a creation of law is not above the law and pleaded that the agency should have a rethink on its unlawful step to continue to keep his clients.