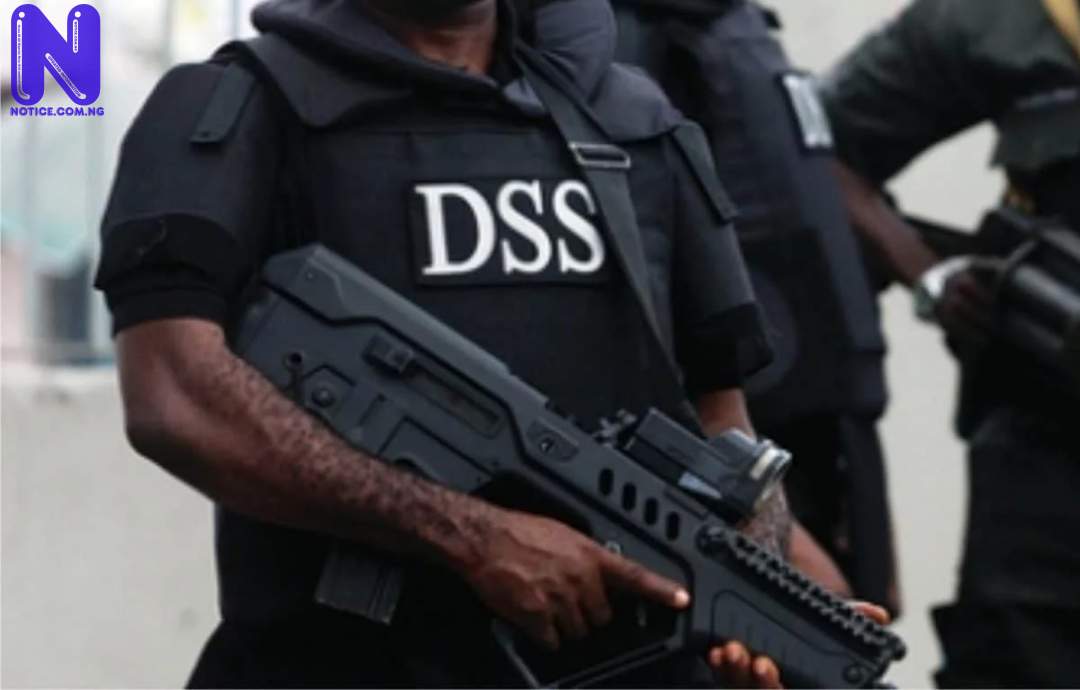 The Department of State Services, Kwara State has arrested one of the masterminds of a fake results racketeering gang in the State College of Education, Ilorin.
A reliable source in the department disclosed this to Press on Monday.
Only last week, the Provost of the college, Professor Yusuf Abdulrahman, disclosed that thousands of fake results issued in the name of the institution had been discovered following a revalidation exercise carried out by the college.
Press gathered that the Department of State Services had been detailed to trail one of the masterminds identified as a dismissed staff of the institution.
It was further discovered that the non-teaching staff of the institution were fingered in the fake results scam, while lecturers were exonerated.
The Provost who disclosed that some of the college staff were behind the issuance of the fake results, said the discovery was made during the revalidation exercise carried out in collaboration with the state Ministry of Education, State Universal Basic Education Board, and the State Teaching Service Commission, to ascertain the genuineness of results being paraded by their staff.
He noted that such fake results had been used to secure jobs in some establishments and agencies in the state.
A credible source in the institution said “there are thousands of fake results outside that were given to students from this school.
“We went to SUBEB, State Teaching Service Commission, Ministry of Education and asked them to do verification of results.
“Many of them have come back and we have discovered that many of the results were fake, produced by our people,” the source added.
He revealed that many of the staff of the institution were taken to the office of the DSS, but the teaching staff were exempted because “we don’t have a problem with our lecturers.
The Provost said his administration has been able to clear the rot and sanitize the system for efficiency and effectiveness.
He expressed gratitude to the state government and other partners for their intervention in the college’s infrastructure and others, saying “it is a new dawn in the institution neglected before the emergence of the new administration of Governor Abdulrahman Abdulrazaq.