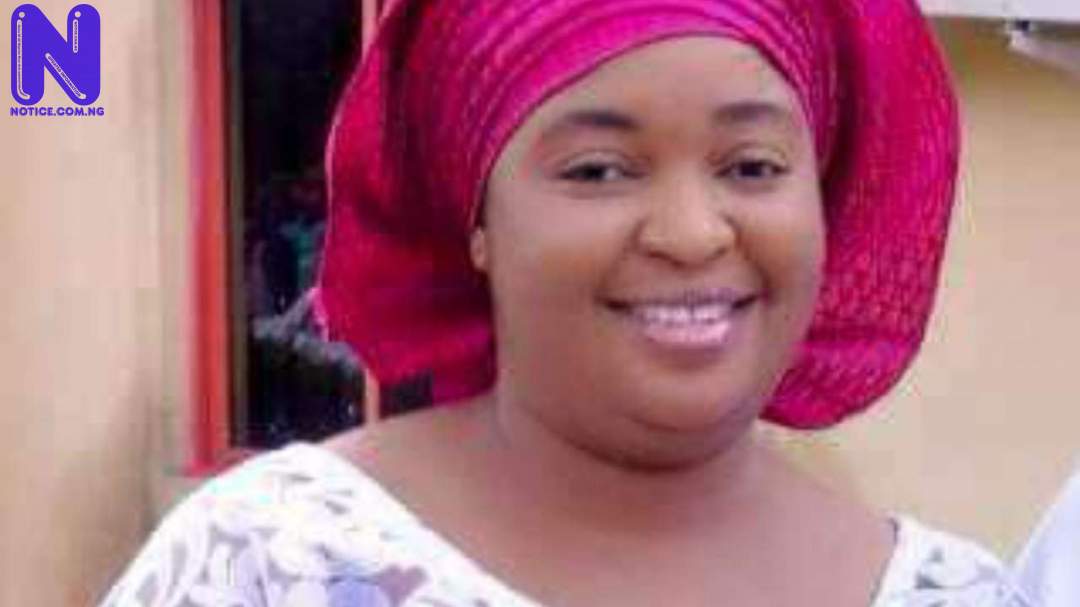 Bisola Alfa, wife of Prophet Alfa Babatunde, the founder of the Sotitobire Miracle Centre Akure, has revealed that the Department of State Services (DSS) searched her underwear while looking for missing Gold Eniola Kolawole, who went missing in the church.
She stated in an interview with BBC Yoruba on Thursday.
Recall that a High Court in Ondo State had recently sentenced her husband and five other members of his church to life imprisonment.
However, Bisola said she was very sure that her husband had no hands in the disappearance of the child.
“The judgement isn’t good at all,” she said.
“They should help us to unravel this case. There was nowhere the prophet said he kidnapped any child. They said he conspired with someone. Who exactly did he conspire with?
“The DSS came with my husband to search our House, and nothing was found. They searched for everything, including my undies and children’s clothes.”
On the claim that her husband, on the day the baby disappeared in the church, gave out some prayer instructions that anyone who refused to close their eyes would not see December 2019, Bisola, said, “It is a blunt lie.”