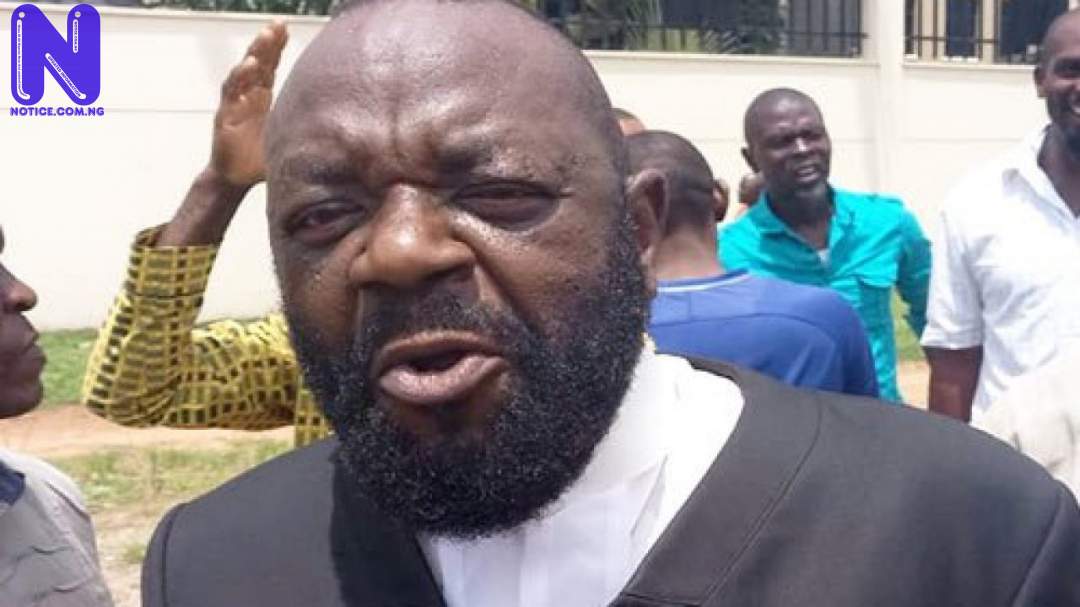 Aloy Ejimako, one of the counsels of Mazi Nnamdi Kanu, self-acclaimed leader of the Proscribed Indigenous People of Biafra, has said that the Department of State Services, DSS has stopped his client from signing a consular assistance form by the United Kingdom.

Barrister Aloy Ejimako made this known in a statement on Monday.

Recall that following the rearrest and repatriation of the Biafra freedom fighter back to the country recently, the British High Commission had offered to extended consular assistance to the fugitive.

DO YOU KNOW >>> Corps members charged to trust their instincts, apply security techniques for survival

Kanu who is a dual citizen of both British and Nigeria is currently been detained in the custody of the Nigerian secret police.

He has been scheduled to resume his trial on July 26 after jumping bail in 2017.