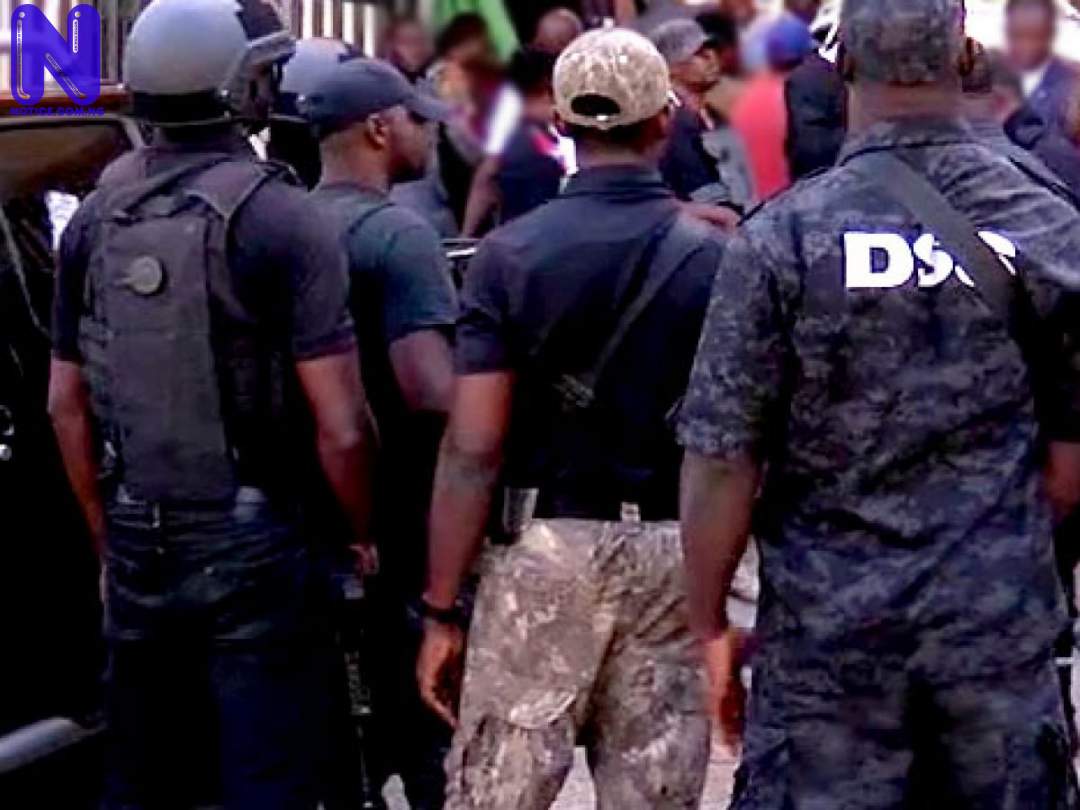 The recent melee emerged after the report of the alleged abduction of a Bureau de Change operator in Osogbo, capital of Osun State, Bala Zakariyau by men of DSS and NSCDC emanated from the police.

On Friday, the Osun State Police Command paraded the prime suspect, one Ajibola Ogunibi, who told newsmen that he connived with DSS and NSCDC operatives to kidnap and demand ransom from a Bureau De Change operator.

Meanwhile, on Saturday, the state's Commissioner of Police, Wale Olokode, told Press the command did not of the alleged operatives of the DSS and NSCDC prior to the announcement.

The Public Relations Officer of the NSCDC, Adigun Daniel, in spite of that, condemned the state police for not confirming the identities of the alleged operatives before releasing the information to the media, thus, added that the command was not aware of any arrest of its members before the parading.

Since Saturday, the sister agencies have been on loggerheads. A source in DSS told this medium that there is currently an underground rivalry between the police in the state and DSS which led to the announcement without first reaching out to the agencies involved.

The impeccable source further revealed that the Bureau de Change, Zakariyau, has recanted his claim that he was kidnapped in his statement with the command's DSS.

According to information filed to the DSS, Zakariyau was arrested by the security operatives in the Joint Task Force due to a deal involving a necklace he bought from a customer. But the Bureau de Change operator later reported to the police that the officers, led by his customer, kidnapped him and took some money from him, which prompted the police to go after the officers and arrest them, from their houses.

Complementing the claim, the NSCDC told this medium in a chat that there was no case of kidnapping, conspiracy or attempted murder added that the operation was a business operation that went wrong.

Adigun revealed that the men involved were later released on Sunday for further investigation. "Investigation is still ongoing to ascertain the Genuity of the operation that happened even on the so-called businessman Bala Zakariyahu."

Contacting the spokesperson of the police command, SP Yemisi Opalola said she could not react to the case, adding that the operatives were paraded by the state's commissioner of police himself.