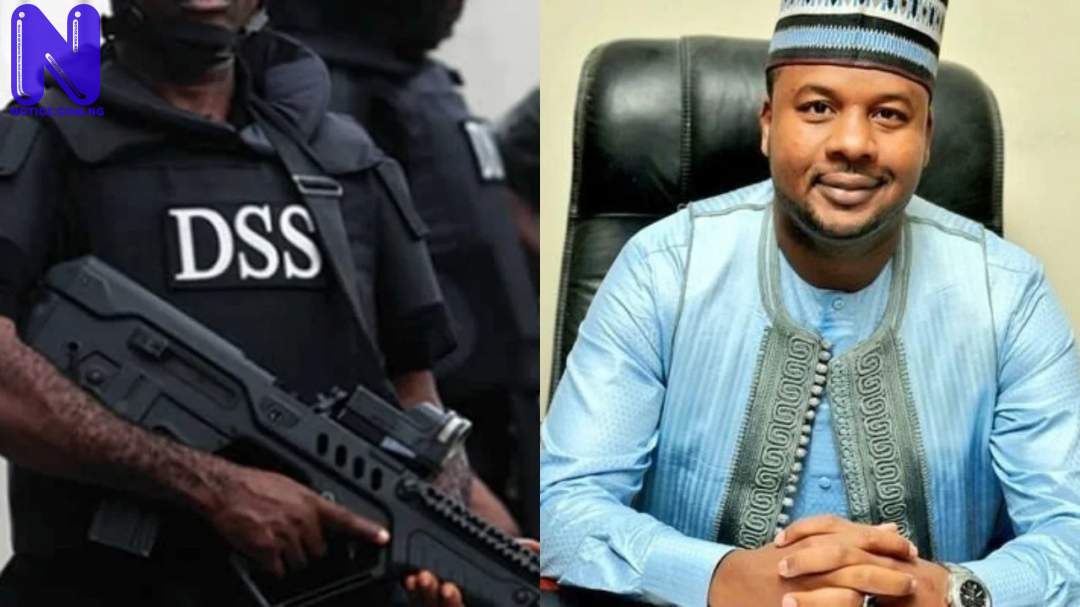 The Department of State Services, DSS, has confirmed the arrest of Salihu Tanko-Yakasai, Ex-aide to Abdullahi Ganduje, Kano State Governor.
Press reports that this is coming after the Kano State Director of the security agency had earlier denied that Salihu was in their custody.
DSS spokesman, Peter Afunanya has now accepted that Tanko-Yakasai was in the custody of the secret police.
In a terse statement he issued on Saturday evening, Afunanya said the Ex-governor’s aide was under investigation for issues beyond his remark.
“This is to confirm that Salihu Tanko-Yakasai is with the Department of State Services.
“He is being investigated over issues beyond the expression of opinions in the social media as wrongly alleged by sections of the public,” the statement read.
DSS is believed to have arrested Yakasai for calling for the resignation of President Muhammadu Buhari over the abduction of the students of the Government Girls’ Secondary School in Jangebe, Talata Mafara Local Government Area of Zamfara State.
Ganduje had also relieved him of his duties