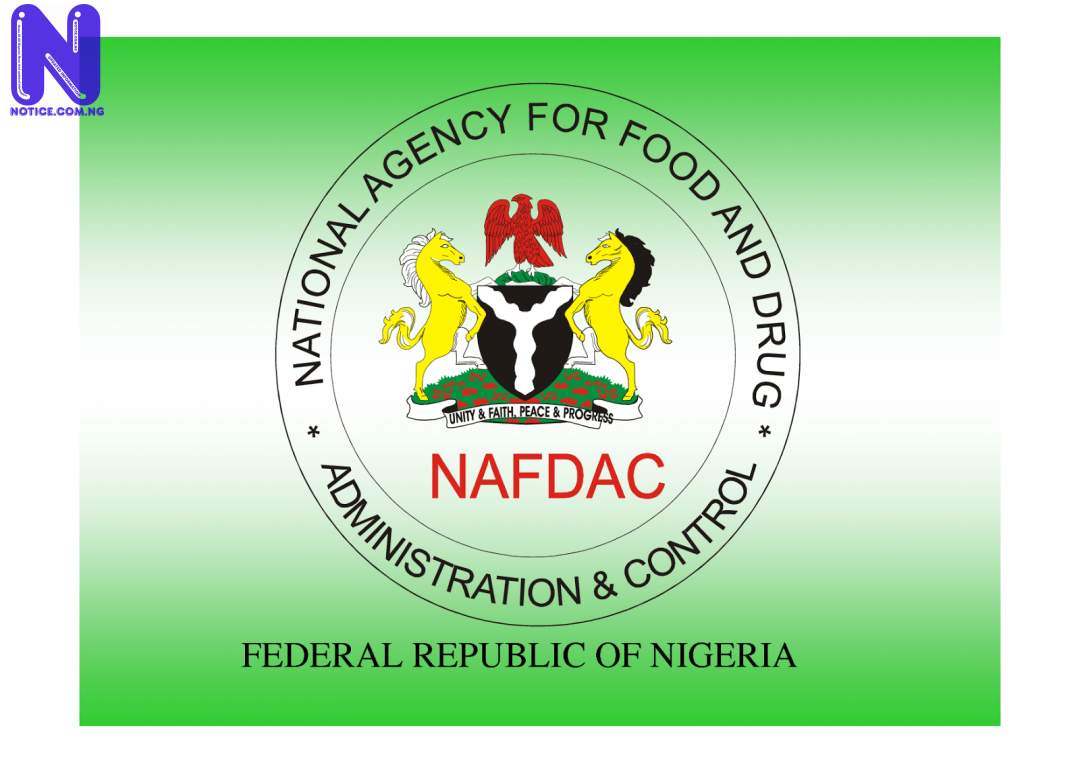 The newly deployed State Director of National Agency for Food and Drug Administration and Control (NAFDAC) in Katsina State, Abdulsalam Badamasi, has said that drug abuse is one of the major factors responsible for the security challenges experienced in the state.

Mr. Badamasi, during a courtesy call to Governor Aminu Bello Masari at the state’s Government House, pledged to use his wealth of experience in the drug field to mitigate the menace of drug abuse in the state.

The state Director of NAFDAC said he was in the government house to inform Masari about the agency’s lined up programme towards mitigating drug abuse in the state.

According to Badamasi, under his watch, only wholesome regulated products would be allowed to thrive.

He equally pledged to join hands with sister agencies and security outfits to decimate to the barest minimum the menace of drugs in the state.

While thanking Masari for the cooperation and regular support NAFDAC enjoys in the state, Badamasi said there is need to embark on mass public enlightenment in schools to sensitise students on the consequences of drug abuse.

He further said as part of plans to win the war against drug abuse in the state, the agency will be partnering with the state government to develop and promote Micro Small and Medium Enterprise (MSME) in Katsina State by creating enlightenment through mass media campaigns to empower intending entrepreneurs with the right information.

To that effect, the state NAFDAC boss, appealed to the governor for free weekly slots on the state radio and television to enable the agency actualise this goal.

He equally, appealed for supportive vehicles from the state government to enable the agency engaged in door to door enlightenment as the one the agency has is not enough to cover the state’s 34 local government effectively.

“Your Excellency Sir, I want to assure you that I will do my best to ensure that only wholesome regulated products such as package food and drugs are provided for Katsina people to consume and I will also ensure that I collaborate with other security organisations and other related bodies in the state to ensure that we mitigate the issue of drug abuse in the state because drugs are behind most of the bandits attrocities and other insecurity challenges we are experiencing in Katsina.

“A normal person cannot just wakeup and begin to kill his fellow human beings except under the influence of drugs.

“I have been privilege to work with NAFDAC for over 20 years and I have been working virtually in all parts of the federation. I have been to lots of places.

“In order to achieve that, your Excellency Sir, we have to embark on mass public enlightenment in our schools, that is the secondary schools and even our tertiary institutions as well, so as to sensitize our children on the dangers associated with drug abuse.

“We sincerely appreciate all the support that NAFDAC has been enjoying from its inception to date in Katsina State during your regime and other regimes that came before yours.

“In the same vein, I wish to assure you that we will give our maximum cooperation as regards issue of MSME development. NAFDAC is a critical stakeholder especially in the ease of doing business.

“So we will be partnering with the state investment promotion council to see that all these MSME intending entrepreneurs are encouraged to come and register their products with NAFDAC.

“So we want to use our local media especially the state radio and television to present certain programmes as enlightenment.

“Your Excellency, as you are aware, there is financial constraints everywhere. We may not be able to sponsor such programmes so I want to appeal to your Excellency to allow us or to give us the privilege of using the state media, the radio and television to present perhaps weekly programmes about enlightenment about NAFDAC activities in the state,” Badamasi said.

In his response, Governor Masari assured the agency of the state government’s cooperation while emphasising particularly on MSME development which he described as the backbone of any society.