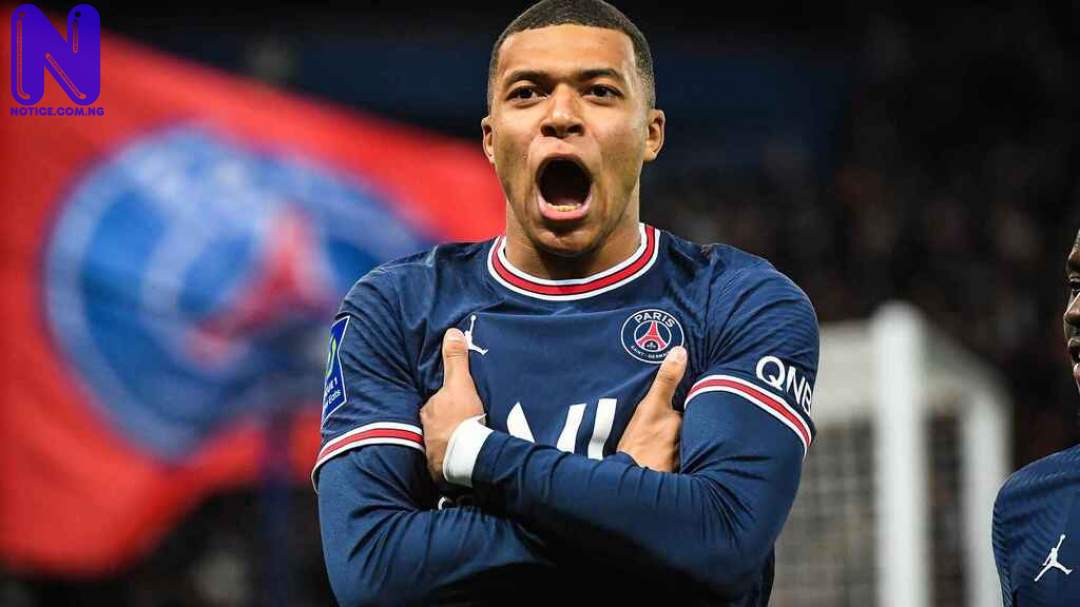 Chelsea legend, Didier Drogba, has said that football fans expected Paris Saint-Germain forward Kylian Mbappe to leave the Ligue 1 champions in the near future for a club in the Premier League.

Mbappe recently signed a new deal with PSG in the summer as he snubbed a move to Real Madrid.

The France international has also been linked with a move to the Premier League when his contract with PSG expired.

Asked if Mbappe needs to leave PSG for a top club in the Premier League in a bid to fulfil his potential, Drogba, who was on punditry duty for BBC Sport, said, "I think that is what we all expect him to do, but I know him a little bit and he really wants to make a statement by winning the Champions League with PSG."