Drogba helping Chelsea sign Kokcu ahead of Arsenal, others - EPL 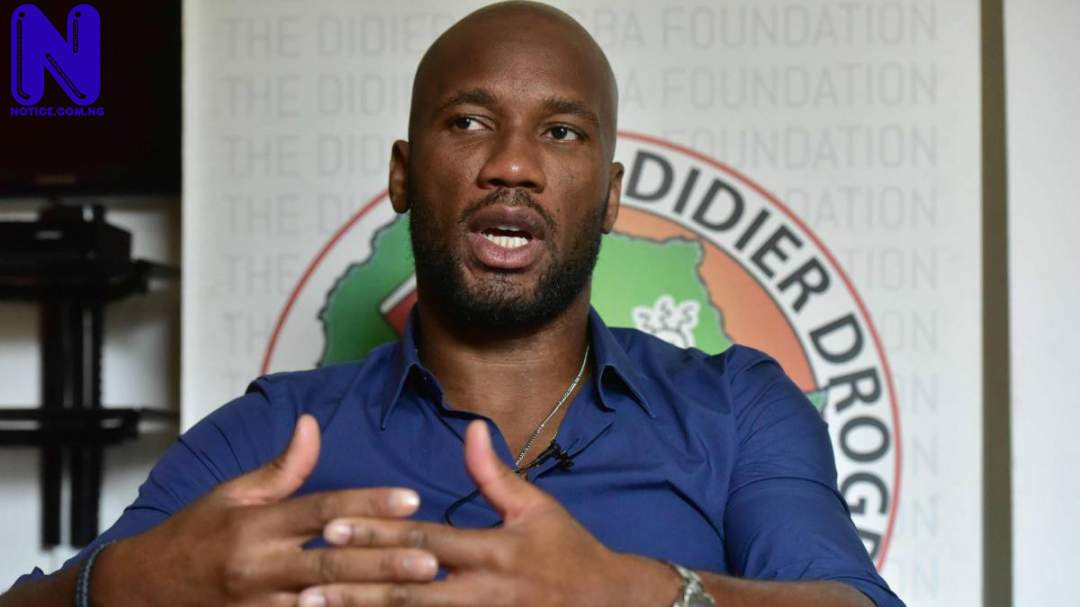 Kokcu has attracted plenty of transfer interest following an impressive campaign in the Eredivisie.

Arsenal, AC Milan, Roma, Tottenham and a host of other European clubs are interested in Kokcu’s signature.

But Chelsea is now in pole position to take the 20-year-old to Stamford Bridge this summer, thanks to some intervention from Drogba.

Turkish TV channel Vole reports that the Ex-Ivory Coast striker, who scored 164 goals in 381 matches for Chelsea, arranged a meeting between the Blues and Kokcu’s family.

Kokcu made 22 league appearances for Feyenoord in the 2020-21 campaign.

He scored three goals and registered three assists for the Holland club.

Speaking about his future at Feyenoord, Kokcu said earlier in the season: “I have a contract until 2025, but the situation has changed.”