Draw for Round of 16 conducted (Full fixtures) - Europa League 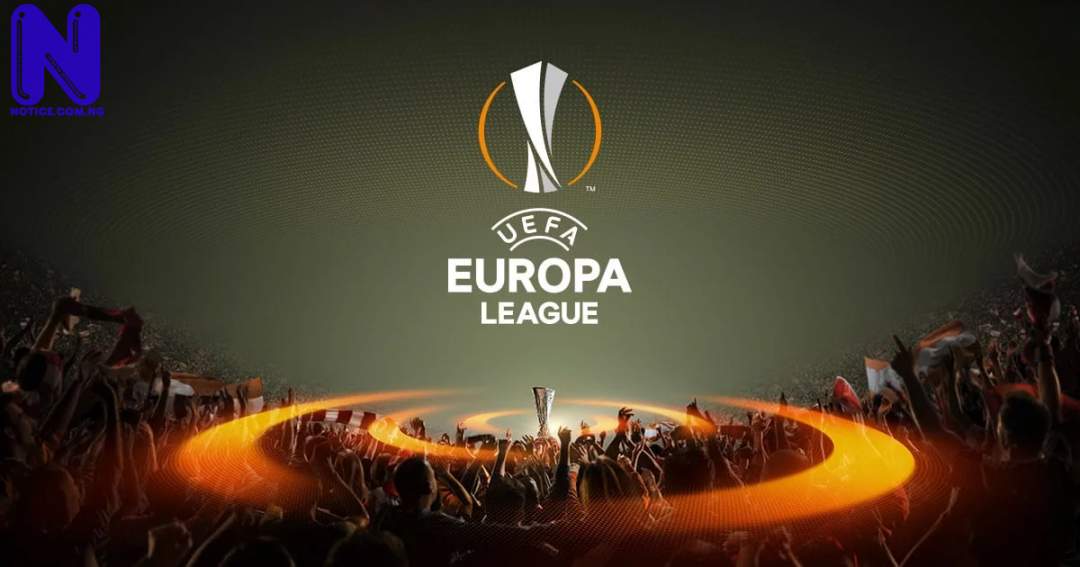 The draw for the Europa League Round of 16 was conducted on Friday.
Manchester United, that saw off Real Sociedad, will take on AC Milan for a place in the quarter-final.
Arsenal will meet Olympiakos that eliminated them last season.
Ajax clash with Young Boys and Tottenham Hotspur have been paired with Dinamo Zagreb.
The round of 16 first legs are scheduled for Thursday, March 11.
The second legs will be played a week later on March 18.
FULL DRAW:
Ajax versus Young Boys
Dynamo Kyiv versus Villarreal
Roma versus Shakhtar Donetsk
Olympiakos versus Arsenal
Dinamo Zagreb versus Tottenham
Manchester United versus AC Milan
Slavia Prague versus Molde
Granada versus Mo