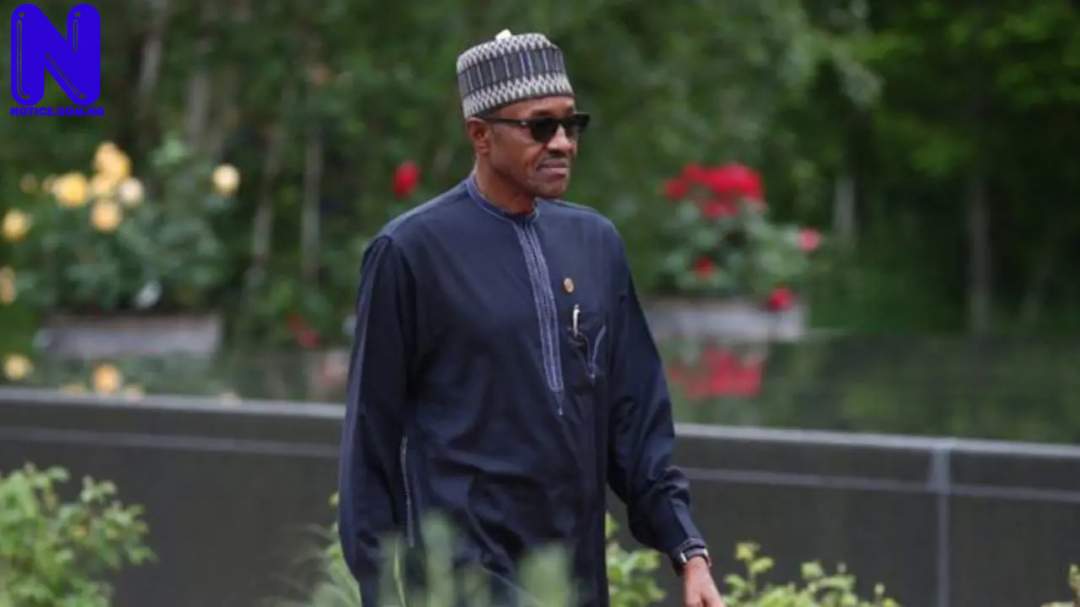 There was a mild drama between presidential security aides and journalists as all media outfits were barred from accessing the venue of the Kano/Kaduna rail flag off program.

Although the President was using a chopper to move round Kano, most roads were completely blocked with heavy security presence.

However, journalists who were earlier at the first venue of Buhari’s place of calls, Zuwaciki, where he will flag off the rail projects were turned back by the Presidential aides who insisted that the media must have identified tags before they have access to the place.

The journalists, who came along with the Government House Crew, were rejected by the security aides.

However, so many other persons who were not wearing tags including some local traditional rulers were allowed into the venue while the journalists, with official identity cards and press vehicles were not allowed access.