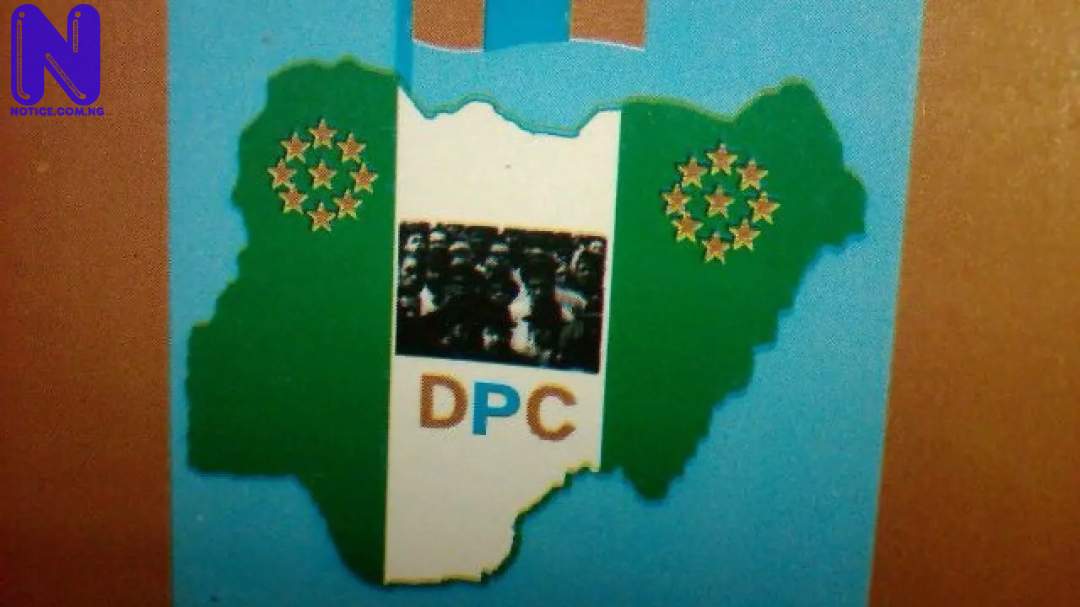 National Chairman of the party, Rev. Olusegun Peters, who was among the victims, told newsmen in Lokoja that three officials were critically injured.

He said that the accident occurred when the Toyota Hiace bus conveying the officials summersaulted after its rear tyres busted at about 10am near Irehi village.

Peters said among those critically injured was the National Vice Chairman of the party, Mrs Comfort Effion.

He said that all the victims were evacuated to a nearby hospital for treatment by officials of the Federal Road Safety Commission.

The national chairman, said the party had just inaugurated its first state executive committee in Kogi since it was registered by the Independent National electoral Commission on June 16, this year.

The DPC national chairman said the party would contest in the November 21 governorship election in the state.

“It is time to provide dividends of democracy that will meet the needs of the long suffering people of Kogi State,“ he said.

The state Chairman of DPC, Alhaji Yusuf Ali , said that that the party would present a candidate and participate fully in the upcoming governorship election.

He also said that the party would intensify membership mobilisation and ensure internal democracy in all its activities. (NAN)