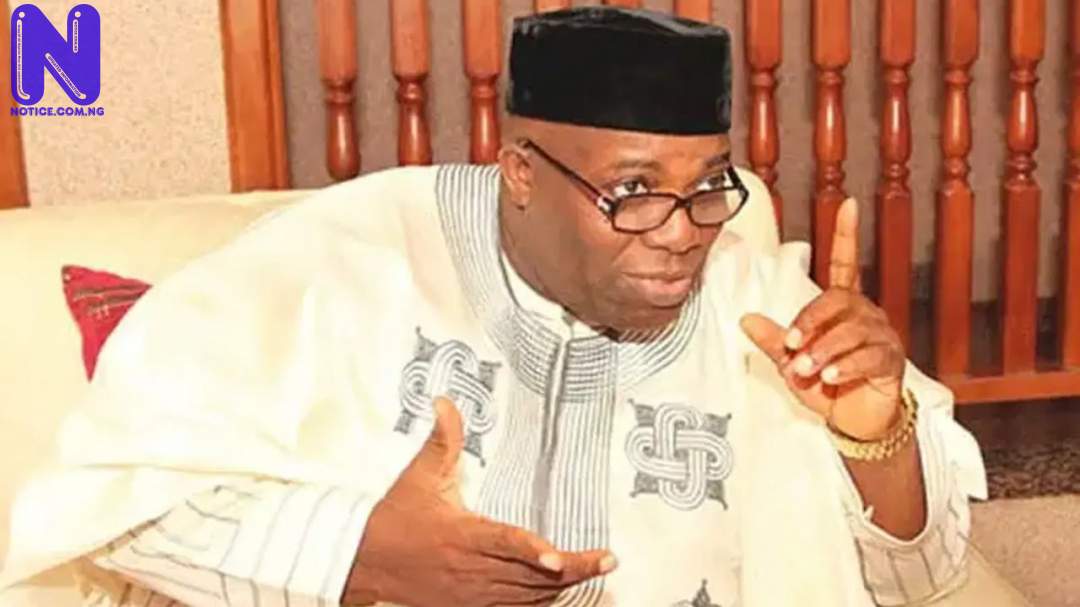 Doyin Okupe, Director-General of the Peter Obi Campaign Organisation, has denied reports that the 14th Emir of Kano, Muhammadu Sanusi, endorsed the presidential candidate of the Labour Party, Peter Obi.

He also debunked reports that a $20 million investment by Obi, while he was Anambra State Governor, is now worth $100 million.

Writing on his Twitter page on Tuesday, Okupe appealed to Peter Obi supporters to desist from creating falsehood on social media.

”Our attention has been drawn to a statement credited to HE Gov Soludo concerning quadrupling of investment made by Peter Obi as Gov of Anambra. This statement is not from him or the campaign organisation. Peter Obi only talks about verifiable claims & what he’ll do when in office.

”We also dissociate ourselves from the purported endorsements of his candidacy by HRH Lamido Sanusi and His Eminence The Sultan of Sokoto.

”We plead with all our supporters to please desist from creating falsehood on social media. Let us focus on claims that are verifiable & true.”