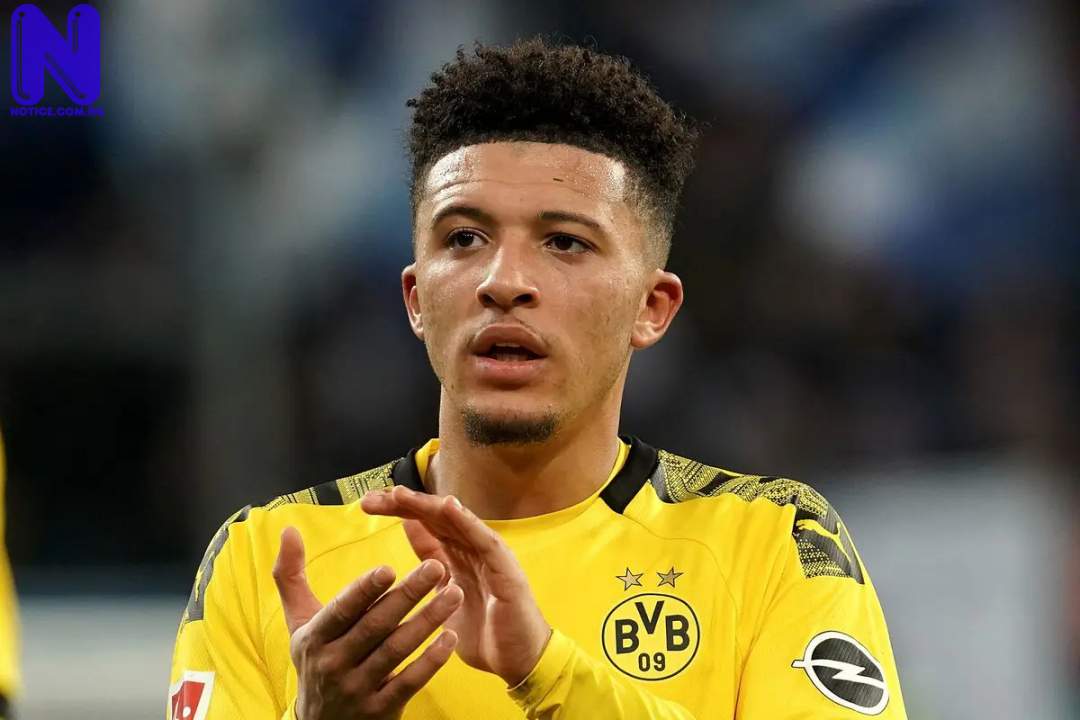 Borussia Dortmund have rejected Manchester United’s opening offer of £89 million for their winger, Jadon Sancho, As stated by the German newspaper, Bild.
Dortmund are holding out for a £109.3million transfer fee for Sancho.
Press recalls that Man United remain favourite to agree to a deal for Sancho this summer’s transfer window.
Dortmund has already told Red Devils to sign Sancho before August 10 as they want England international’s future resolved before the start of their pre-season training camp in Switzerland.
Man United have seen their revenue streams hit hard because of the COVID-19 pandemic and will have less money to spend this summer.
United manager, Ole Gunnar Solskjaer, is keen to add Sancho to his squad this summer in a bid to strengthen the right side of his attack after securing qualification for next season’s Champions League.
Dortmund are already lining up replacements to compensate for Sancho’s departure with Jonathan Ikone and Jeremie Boga at the top of their shortlist.
Sancho has been a key part of Dortmund’s attack this season.
The 20-year-old scored 20 goals and provided 20 assists in 44 appearances for the Bundesliga club this season.