Dortmund confirm Sancho has ‘gentleman’s agreement’ to leave this summer 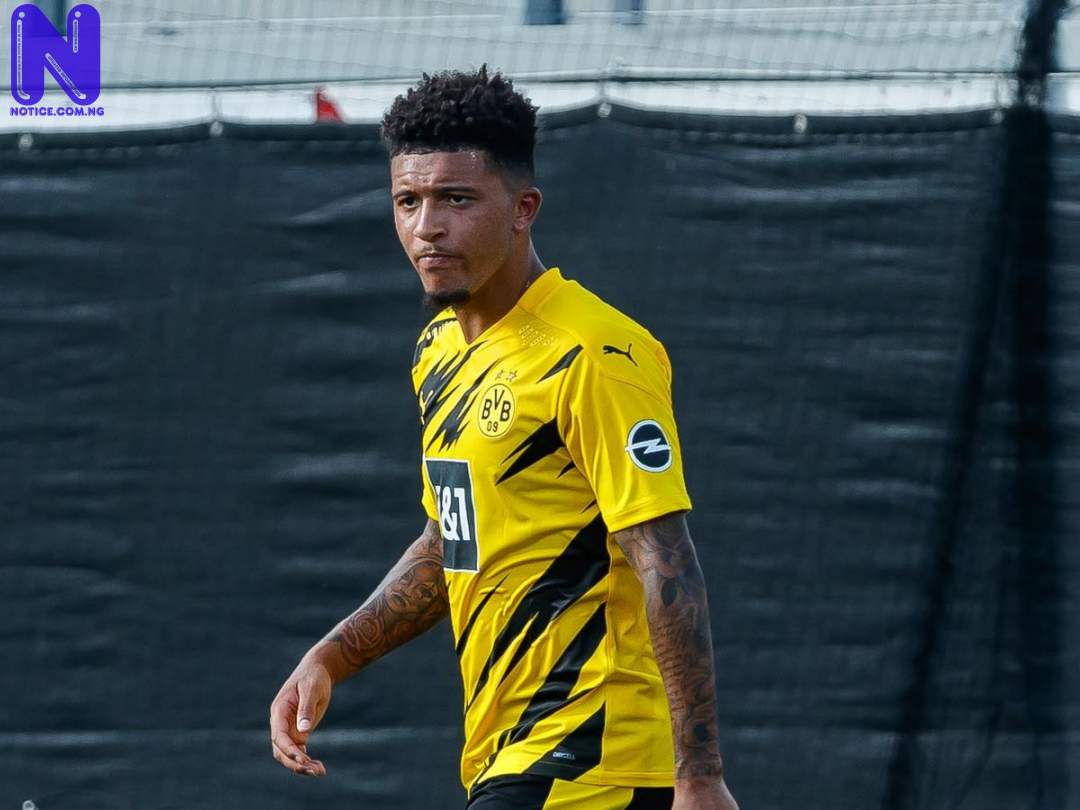 Borussia Dortmund sporting director, Michael Zorc, has revealed the club has a ‘gentleman’s agreement’ with Jadon Sancho, that he can leave if certain criteria is met.

However, Zorc has made it clear no such agreement applies to striker Erling Haaland.

The attacking duo have been linked with a exit following Dortmund’s poor season, that sees the Bundesliga side facing the risk of missing out on Champions League football.

Haaland is attracting attention from several top teams, but Zorc claims it will be easier for Sancho, who was heavily linked with Manchester United last year, to depart.

“We already had a gentlemen’s agreement with Jadon last year that he can switch under certain conditions.

“He’s been with us for a couple of years. in spite of that, this agreement does not exist with Erling,” Zorc told ARD.