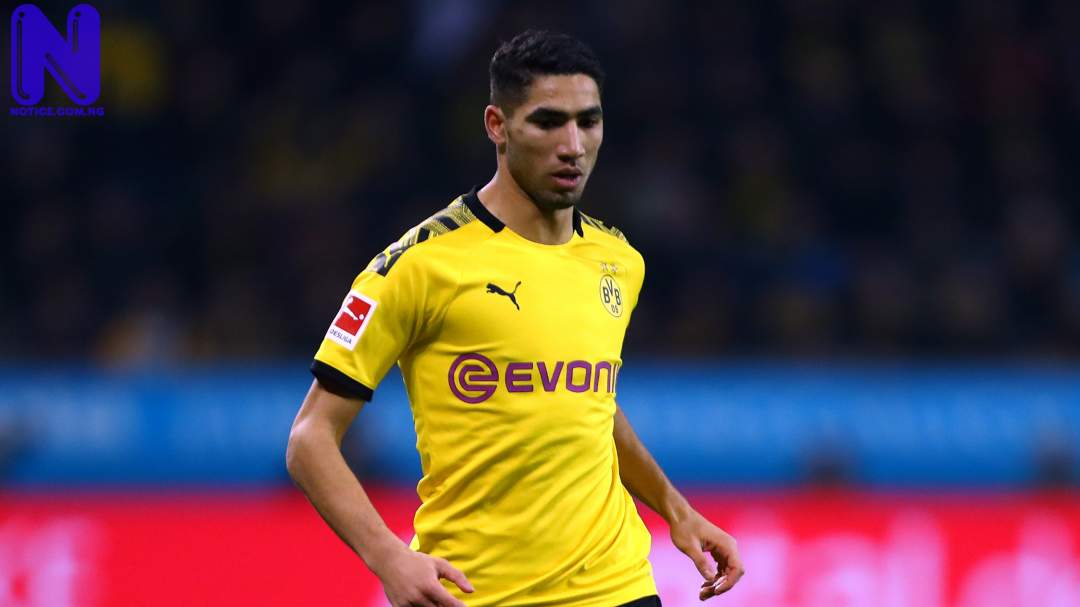 Borussia Dortmund star, Jude Bellingham has given a verdict on his disallowed goal against Manchester City in the Champions League on Tuesday, insisting that he thought he won the ball ‘fairly’.
The England player also praised his side’s fighting spirit against Pep Guardiola’s side, a club he described as the best in the world.
Bellingham had beaten City goalkeeper Ederson to a through ball but the referee blew for a foul in favour of the English side with the England star racing towards an empty net.
The referee did not allow the intervention of VAR which would likely have allowed the goal to stand.
Kevin de Bruyne had put Manchester City in front with Marco Reus equalizing for the visitors in the second-half.
But the German side left the Etihad empty-handed as Phil Foden’s last-gasp striker clinched a 2-1 victory.
“I definitely think I won the ball fairly, it’s a bit frustrating in a time when they’ve got so many cameras watching the game they don’t wait for me to put the ball in the net and then check it,’ Bellingham told BT Sport after the match.
“It’s football, it’s life, just got to get on with it. All I’ve been told is I’ve been booked and it’s a free kick for them.
“I think they should have checked it. Apparently I’ve got my studs up, caught the goalkeeper and it’s a foul.”
Speaking further on Dortmund’s performance against Guardiola’s high-flying City side, Bellingham added: “They’re one of the best, if not the best in the world.
“The way they go to regain the ball back after losing it is world class. To give Kevin de Bruyne that much time in the box he’s going to score and that much time around the box he’s going to put a ball in the box that damages us and it did. It’s a frustrating one but we move on.”