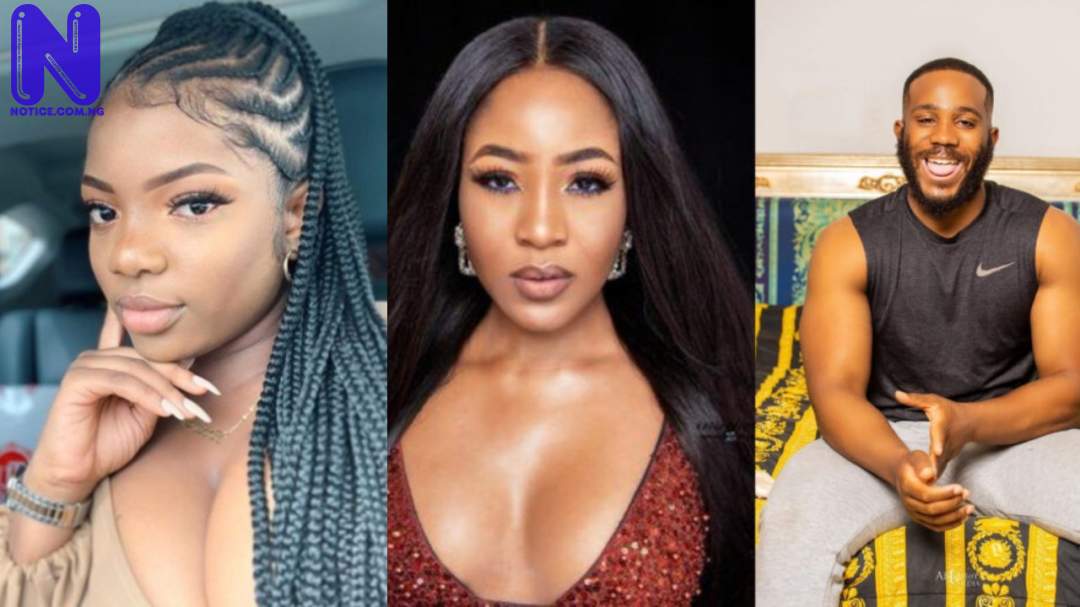 Big Brother Naija Lockdown housemate, Dorathy has told Kiddwaya that disqualified housemate, Erica, got an inbuilt anger from her mum.
According to Dorathy, Erica revealed this to Prince during one of their private conversations
Shocked, Kiddwaya said that his lover, Erica never mentioned this part of her to him all the while they have been together in the house.
Dorathy stated this during their morning walkout on Monday.
According to her, “Prince said she [Erica] keeps talking about inbuilt anger from like…her mum…her family, all of that.”
In response, Kidd said, “She talked about that? I didn’t know that.”
Erica was kicked out of the Big Brother Naija Lockdown house yesterday, after, among other things, she poured water on the Head of House bed, denying Prince, her deputy, access to the head of house lounge.
She was also queried for peeping through the camera window and trying to engage with the production team which is against the house rules.
Erica who was the head of house, also threatened to kill fellow housemate, Laycon outside the house.

DO YOU KNOW >>> Why I haven’t married Chioma says Davido