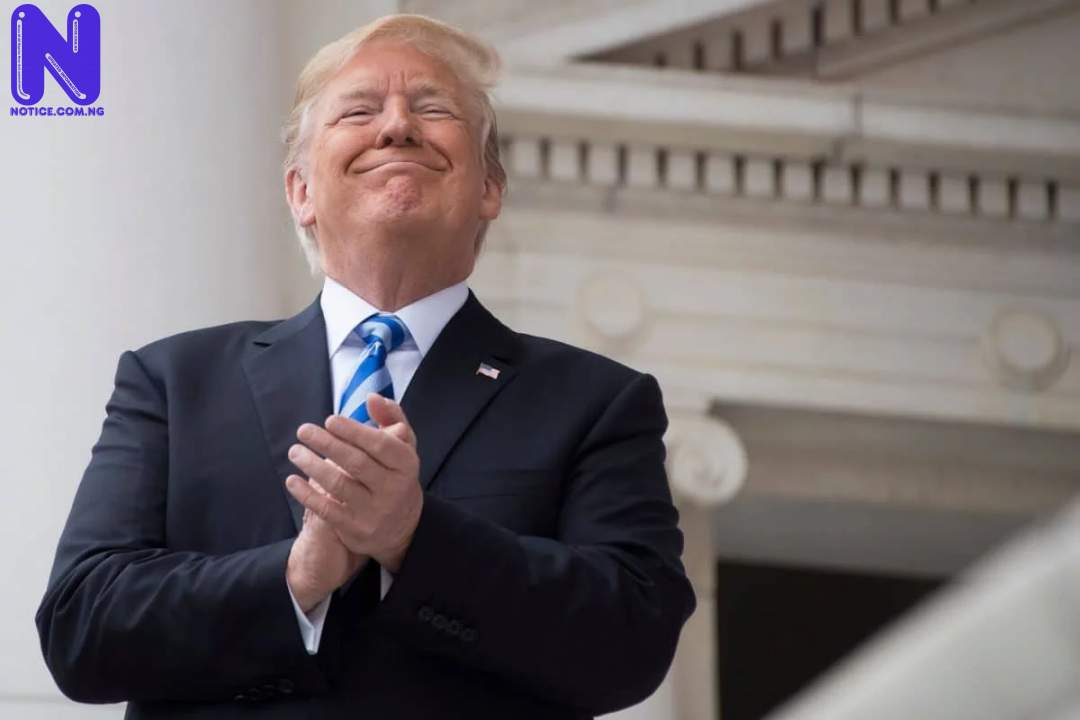 Ex-US President, Donald Trump has won his impeachment trial at the Senate.
Trump was acquitted on a charge of “incitement of insurrection” in relation to the attack on the US Capitol by mob on January 6.
After the trial which lasted for five days in the Senate, lawmakers were largely divided along party lines with 57 lawmakers voting to convict and 43 voting to acquit the Ex-President.
About seven Republican senators joined the Democrats to vote for Trump’s conviction.
Trump became the first US President to have gone through impeachment trial twice.
The first one which took place last year, also ended in an acquittal of charges that he tried to pressure Ukraine to investigate now-President, Joe Biden.
“This trial wasn’t about choosing country over party, even not that, this was about choosing country over Donald Trump and 43 Republican members chose Trump. They chose Trump,” Senate Majority Leader, Chuck Schumer said following the vote.