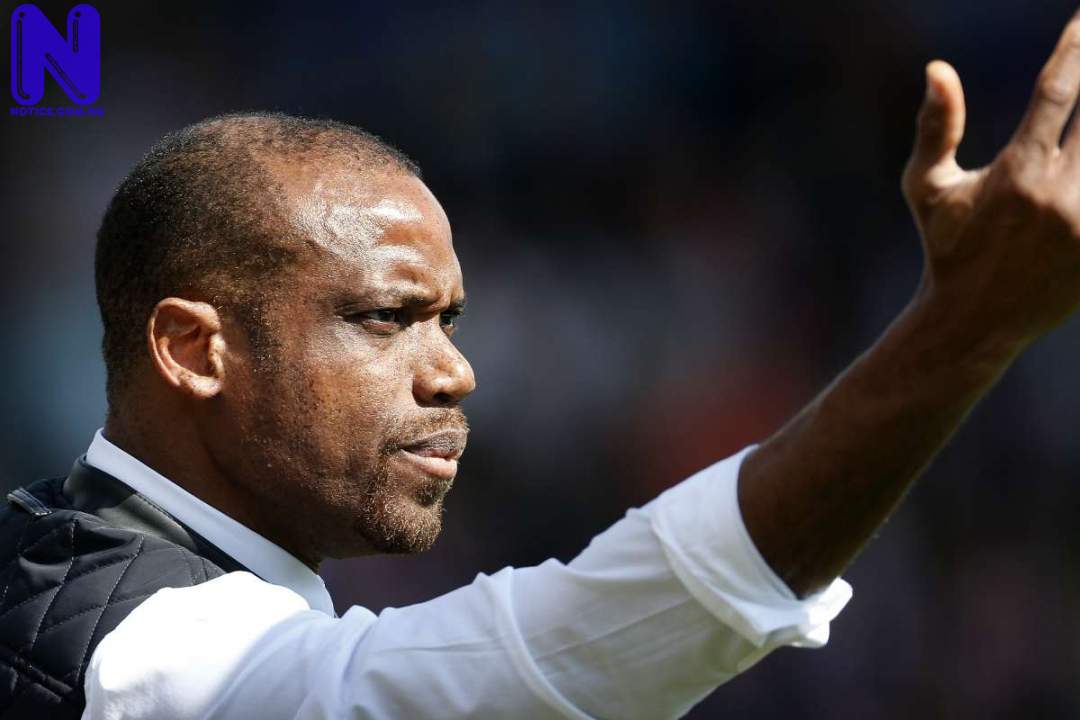 Ex-Super Eagles midfielder, Sunday Oliseh, has said Arsenal could go all the way and win the Premier League title.

Oliseh was reacting to the Gunners' latest victory, a thrilling 3-2 win over Manchester United on Sunday.

The result saw Mikel Arteta's men restore a five-point advantage over second-placed Manchester City with a game in hand.

"Tactically classy, with & without D ball, coupled with well-orchestrated transitions with runs into pockets that hurt Man. United Today.

"Don't bet against this team!"