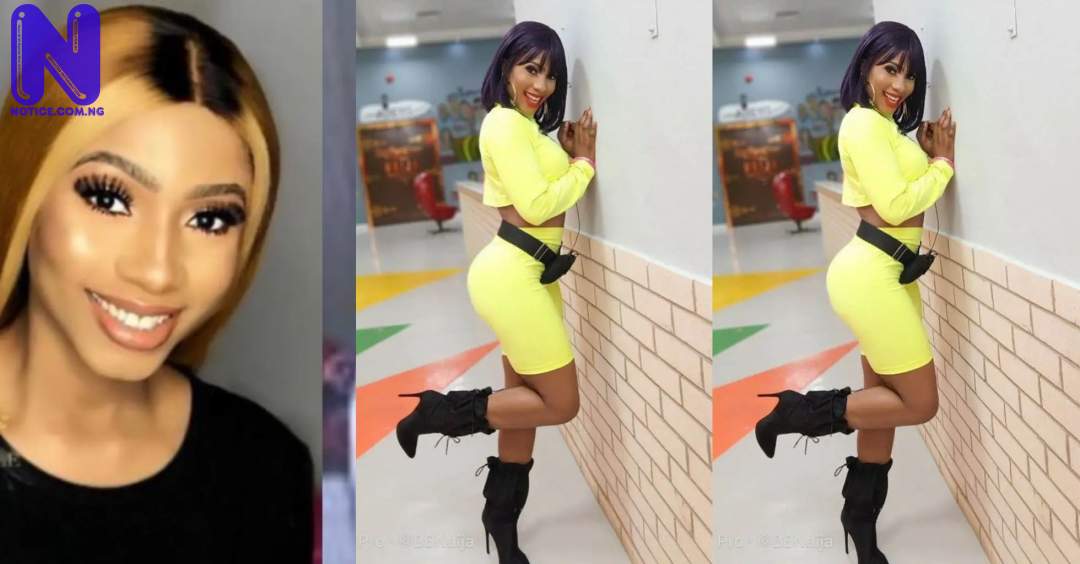 Mavin producer, Don Jazzy, has reacted to Mercy’s emergence as the winner of the Big Brother Naija, BBNaija, reality show.

Mercy claimed the N60m grand prize of the current edition of the reality television show on Sunday.

Earlier, Seyi, Omoshola and Frodd were evicted from the current ‘Pepper Dem’ edition of the reality show.

Reacting to Mercy’s victory, Don Jazzy, who took to his Twitter handle wrote: “I know that Mercy has a dope personality. But if she wins nobody should tell me that yansh does not perform wonders. #bbnaija.”