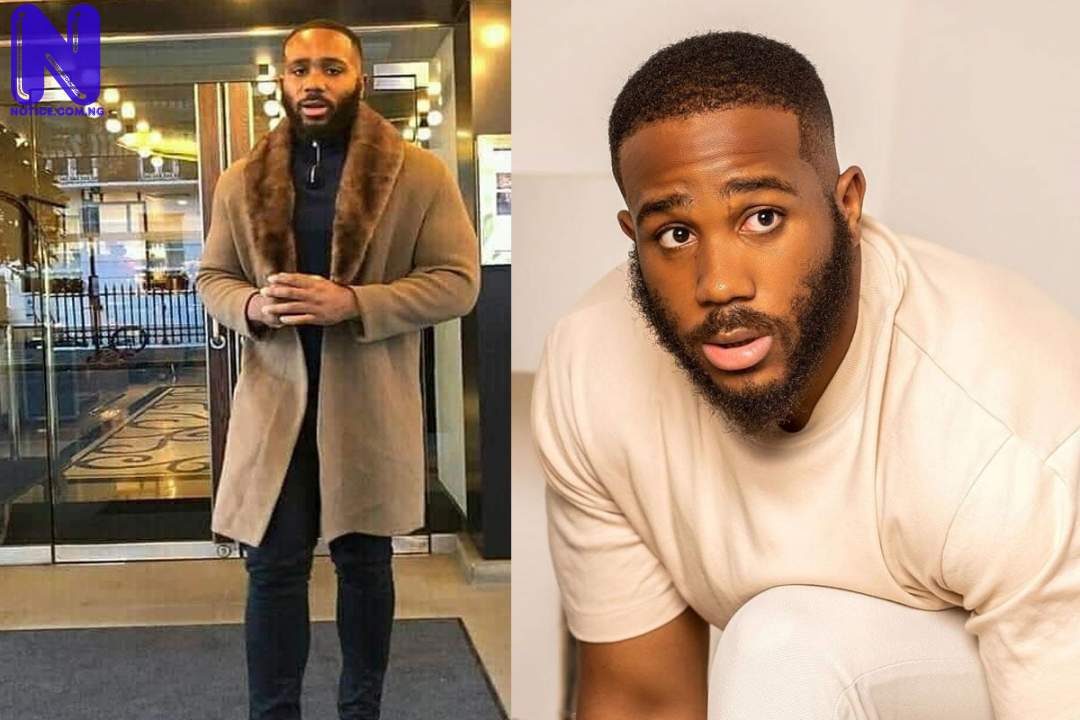 Some Nigerian celebrities have reacted to the eviction of Big Brother Naija, BBNaija housemate, Kiddwaya and Prince from the lockdown house.
Kiddwaya was evicted from the lockdown house after scoring lowest votes from fans.
His eviction came as a shock to celebrities who felt his billionaire father, Terry Waya failed to save him.
Don Jazzy, Uti Uwachukwu , Stephanie Coker and some celebrities took to their social media page expressing their diverse opinions about his eviction.
Here are some comments gathered by Press:
@DonJazzy “Kidd that is coming out to chill with babes. Ebuka will just look at the table and come guns blazing.”
@Uti Uwachukwu “Thank God for Dorathy still in the #bbnaija House because with Kiddwaya gone, ENTERTAINMENT IS OFFICIALLY ON life support in the BBNaija House

“Make una enjoy una Tales by moonlight remaining two weeks.”
@Stephanie Coker: “I’m going to miss Kidd in the house. Cool dude. He has accomplished what he set out to achieve.”
@EmmaNyra “No not Kiddwaya! Big brother bring him back! I’m actually upset even though my top two are still there. Nengi and Laycon all the way.”