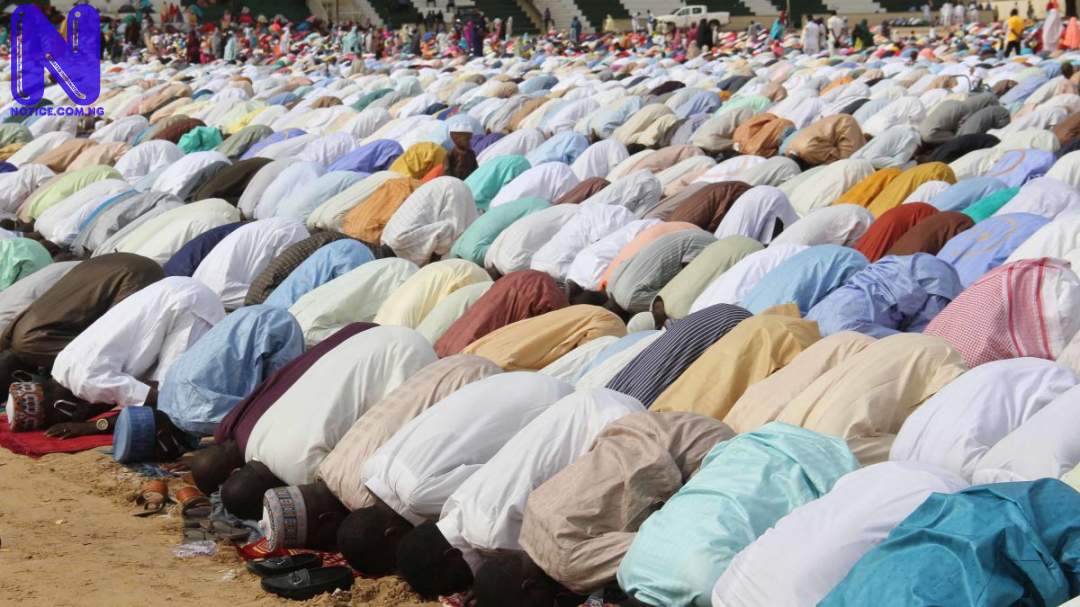 Ahead of the Eid-el-fitr celebration, the Kwara Police Commissioner, Mohammed Lawal Bagega, has warned criminal elements not to disrupt the existing peace and harmony in the state not to come near the Eid prayer ground

Press recalls that the Federal government on Monday, declared Wednesday and Thursday as public holidays to mark the end of this year’s Muslim Ramadan.

A statement by the spokesman of the command, SP Okasanmi Ajayi, in Ilorin said the Commissioner warned trouble makers that the command would deal decisively with anybody found committing any act of criminality before, during and after the Sallah celebration.

Bagega disclosed that information at his disposal indicated that ” Some subversive and disgruntled elements, have perfected plans to disrupt the peace and harmony existing in the state using the Eid praying ground as a venue.”

The command cautioned that ” Turning the Eid praying ground to a political rally will not be tolerated.

“Anybody found in possession of any dangerous items like arms and ammunition will be treated as a criminal.

“No sachet water is allowed in the praying ground as adequate water has been provided for ablution.

“No chanting of party slogans of any kind, praise-singing of VIPs within the praying ground will not be allowed,” the statement added.

It further advised automobile users to respect the rights of others on the road as all acts of irresponsibility will be met with stiff legal consequences.

The CP asked the members of the public to always inform the police of any suspicious acts within their environment using the official numbers; 08136275046 and 07032069501.