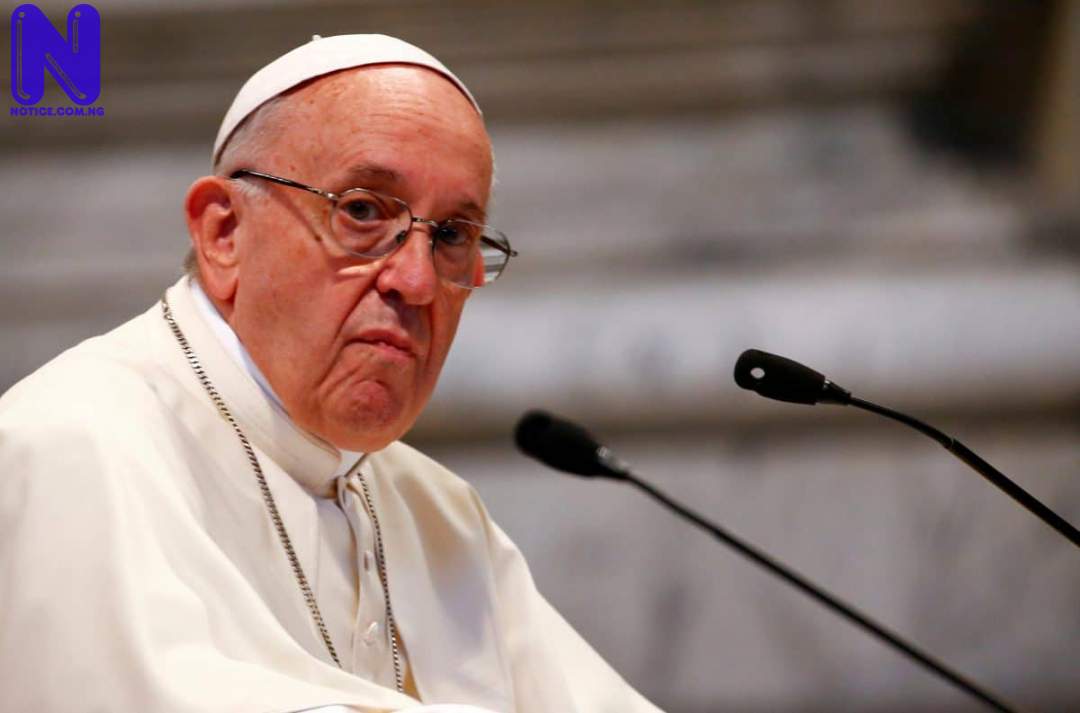 His Holiness, Pope Francis, has warned Patriarch Kirill, the leader of the Russian Orthodox Church, not to transform himself to be Russian President Vladimir Putin's altar boy concerning the ongoing war between Russia and Ukraine.

"I spoke to him [Patriarch Kirill] for 40 minutes via Zoom," the Pope told Italian daily Corriere della Sera.

"The first 20 minutes, he read to me, with a card in hand, all the justifications for war.

"I listened and told him: I don't understand anything about this. Brother, we are not clerics of state, we cannot use the language of politics but that of Jesus.

"The Patriarch cannot transform himself into Putin's altar boy," he said.

Meanwhile, in March, Kirill said that the war between Russia and Ukraine was an extension of a fundamental culture clash between the wider Russian world and Western liberal values, exemplified by expressions of gay pride.

Both Russia and Ukraine have been fighting for over two months and many casualties have already been recorded as of today.