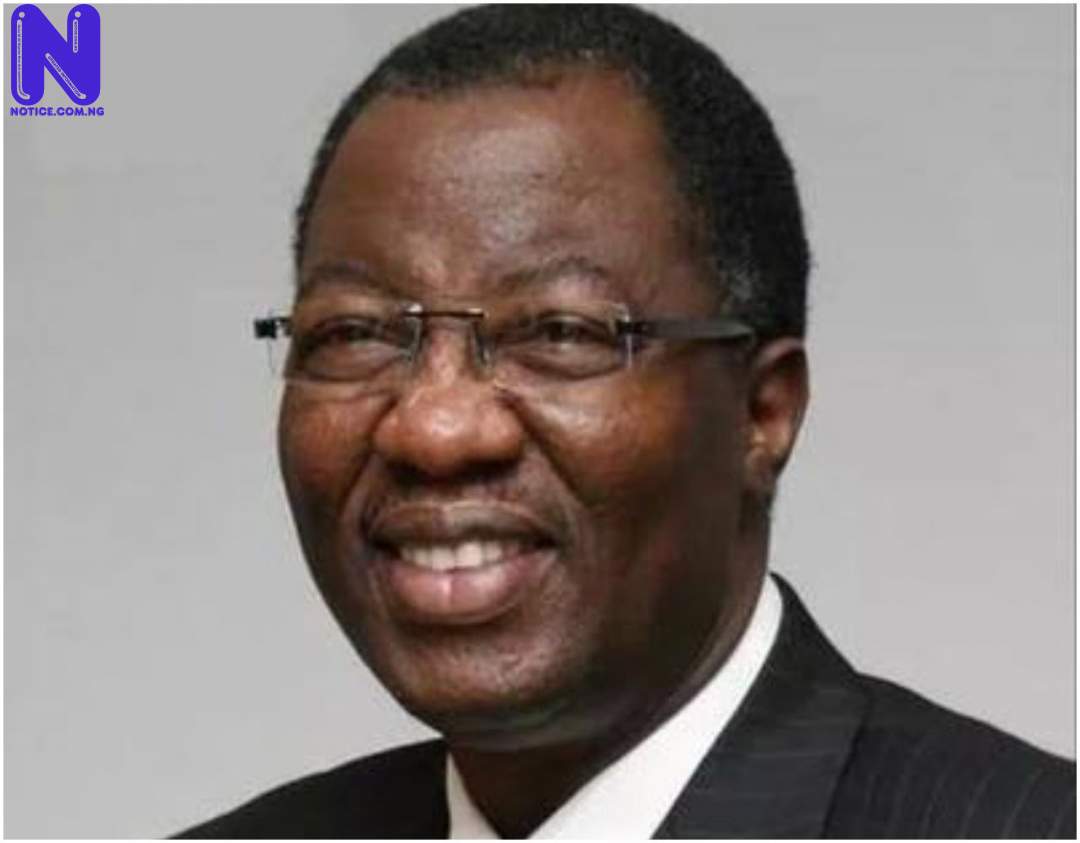 The All Progressives Congress (APC) in Ogun State has asked all its candidates in the 2023 general elections to stay action on their campaign flag-off.

Press reports that this is coming a few hours before Ex-Governor Gbenga Daniel’s campaign flag-off slated for Sunday.

Daniel is expected to kick-start his campaign with a mega rally on Sunday, October 2, at Ita Oba, Akarigbo Palace, Sagamu, Ogun State.

DO YOU KNOW >>> Kano ADP calls for arrest, prosecution of state APC chairman

It was said that Governor Dapo Abiodun would be the Chief Host at the rally.

But, in a statement signed by the APC Chairman in Ogun, Chief Yemi Sanusi, and made available to Press by the state’s APC Publicity Secretary, Tunde Oladunjoye, the party directed all candidates to wait for further directives before starting their campaigns.

Sanusi agreed that candidates contesting for the presidency and a post in the National Assembly can now campaign in line with the timetable of the Independent National Electoral Commission (INEC).

"However, to align the campaign programmes of the candidates of the All Progressives Congress (APC) in Ogun State with the national campaign timetable of the Party and ensure a harmonized and orderly campaign in the State, the Executive Council of Ogun State APC is in the process of constituting its Campaign Committee.

"The Campaign Committee will liaise with the National Headquarters, the Presidential Campaign Council, and the Governor to draw a comprehensive campaign timetable for the state," he said.

The Ogun APC Chairman asked candidates to, in the meantime, continue their consultations with various stakeholders, the electorate, and others ahead of the campaign flag-off.

"Consequently, the Ogun State Chapter of the Party hereby directs that all candidates wait for further directives with respect to campaign flag-off activities.

"All candidates and indeed all members of the Party in the State should be guided accordingly," he stated.